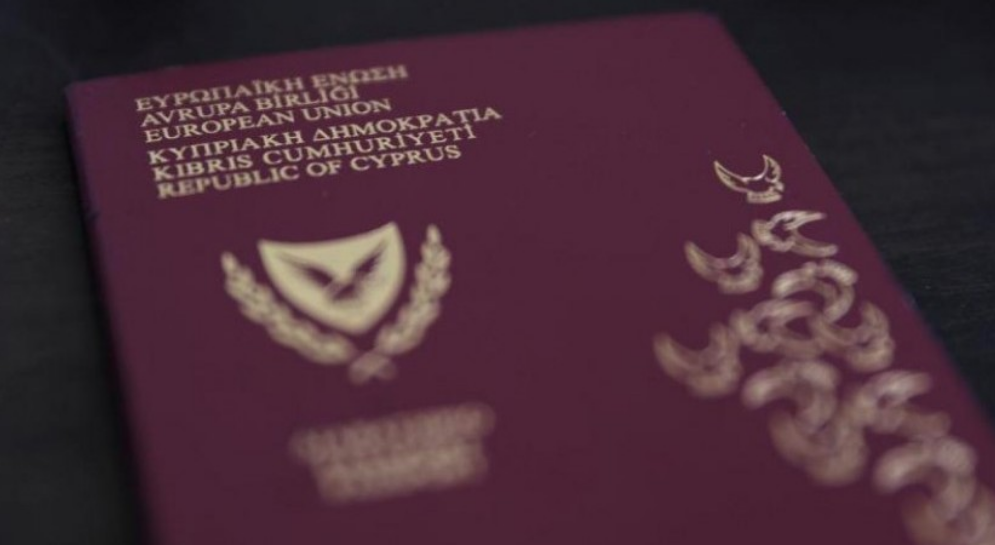 The Nikolatos Inquiry Committee Finding confirms and documents the self-explanatory institutional entanglement/interwoven interests of the President of the Republic and the members of his Council of Ministers. The clear reference to a conflict of interest would – under normal circumstances – lead a President who had political sensitivity to resign. Neither we, nor citizens expect a corresponding stance on the part of Mr. Anastasiades, despite the fact that in October 2020 he was loudly stating that if he was found to be “involved” he would assume his responsibilities, “resigning immediately”.

The Anastasiades-DISY government has turned an investment program into a get-rich-quick industry, irregular practices and institutional entanglement and that’s why it has already been condemned in the collective consciousness of our people. Unfortunately, we run the risk that the Anastasiades-DISY government’s actions will eventually lead to the condemnation of the Republic of Cyprus by the European Union itself.

As through interpretations in relation to the Finding there is unapparent attempt to offset, AKEL stresses the self-evident. The responsibilities of the government ruling forces, who were taking and implementing decisions, cannot be equated with the potential responsibilities of those who exercised scrutiny. Especially if the former with various tricks were systematically avoiding scrutiny. In any case, when AKEL was issuing warnings from 2015, the Anastasiades-DISY government were telling us that “there’s nothing irregular” and continued to wickedly turn a blind eye to the entanglement and interwoven interests.

We will study to the extent that the Finding of the Inquiry Committee permits us and this because of the obvious expediency served by the dozens of pages blacked out with “public interest” being invoked. We wonder if the Attorney General considers public interest means having full transparency and public accountability or the protection of the names of some tricksters and the interests of numerous circles served. Besides, the Law on Inquiry Committees sets national security as the only criterion and not the very convenient and vague invocation of “public interest”.

End the silencing and targeting of artistic expression