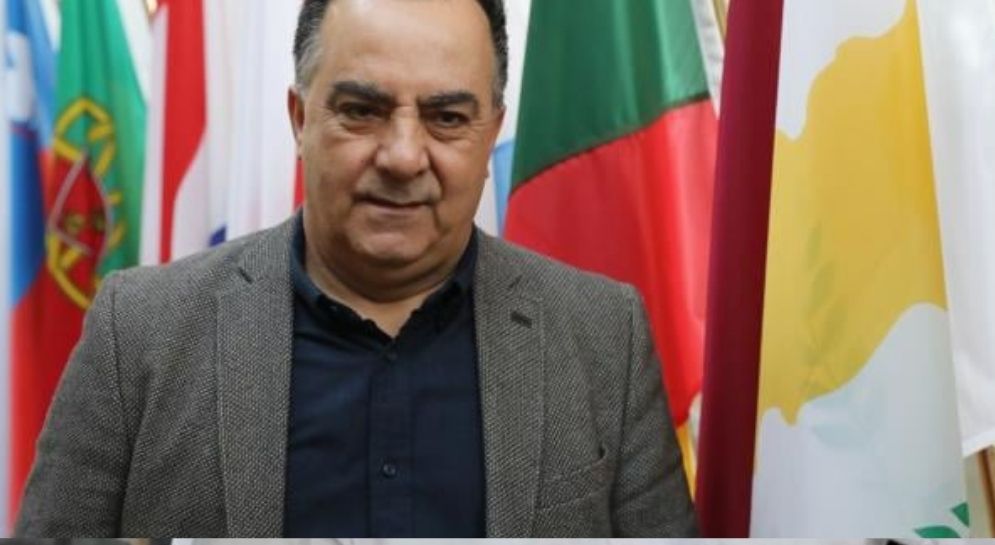 Success of Cypriot MEP’s for reductions in energy tax

Within the context of the EU’s target for a reduction of gas emissions by 55% by 2030, the European Parliament’s Energy Committee today voted in favour of the revision of the European Energy Taxation Directive, which will come into force in 2023.

The revised Directive, as proposed by the European Commission, introduces higher levels of taxation for polluting fuels, bringing significant increases that consumers will be called upon to pay. According to the tax rates proposed by the Commission for motor fuels, there will be an increase of approximately 40 cents per litre in Cyprus. This proposal is particularly problematic as, due to the lack of public transport system and green transport in Cyprus, people who are dependent on petrol and diesel for their cars will be faced with an unbearable cost which they will not be able to avoid, as there are no alternative means of transport.

On the initiative of AKEL MEP’s N.Kizilyurek and G. Georgiou, who is the shadow Rapporteur of the report on behalf of the Left Group GUE/NGL, Cypriot EPP MEP L. Christoforou, who is a member of the Committee on Economic and Monetary Affairs, and S/D MEP D. Papadakis, who is a member of the Environment Committee of the European Parliament, an amendment has been tabled, which ensures that Cyprus will be able to request an exemption from this clause of the Directive and apply a lower tax rate (up to 12 times), as it is an island and does not have a developed public, low-emission, public transport network.

Cypriot MEP’s G.Georgiou, N.Kizilyurek, L. Christoforou and D. Papadakis, after intense negotiations, succeeded in securing the support of their Political Groups, with the result that the amendment in question was adopted today and incorporated into the text of the Energy Committee of the European Parliament. However, it will also have to be ratified by the Environment Committee, which is the main committee responsible for the report. If the plenary approves the position of the European Parliament, negotiations will begin with the Commission and the European Council (trilogue) in order to arrive at the final text

It should be noted that the report of the European Parliament’s Energy Committee proposes other important amendments to the Commission’s proposal in order to combat energy poverty and ensure equal access to energy within the context of social policy.

The situation on the Cyprus problem is very critical