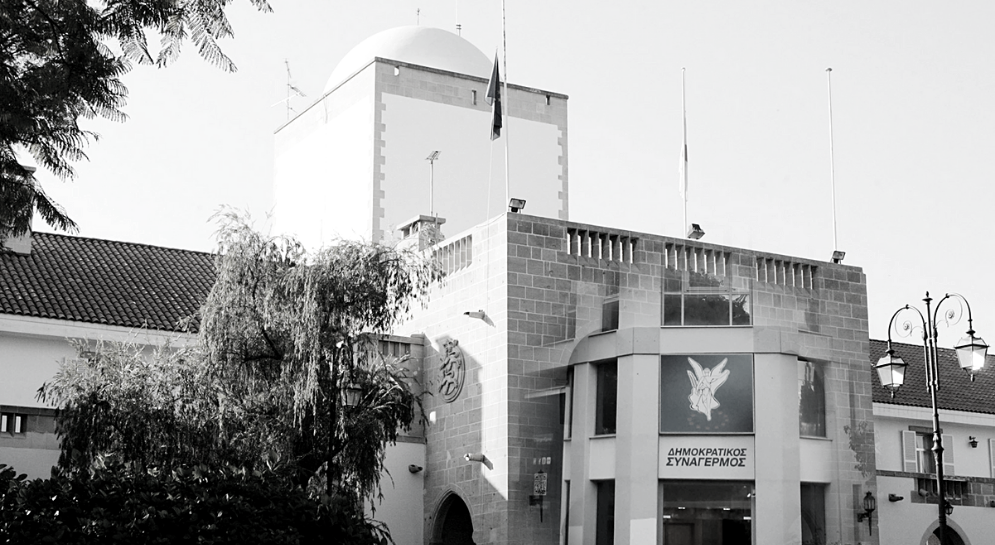 Nicos Anastasiades and the government of ruling DISY party have put Cyprus back on the front page of international news, but for all the wrong reasons. Journalists abroad are asking Mr. Anastasiades questions about his involvement in the Pandora Papers, but his answers are not convincing.

Mr. Anastasiades is exposed and above all he is exposing and shaming Cyprus too. Furthermore, the ruling Democratic Rally party continues to cover up and justify Mr. Anastasiades’ glaring conflict of interest. This confirms that our country’s humiliation throughout the whole world is the work and responsibility of the whole of the DISY faction.

AKEL is today registering the Pandora Papers issue for discussion  the Parliamentary Control Committee, where the government and the ruling DISY party will be held to account.