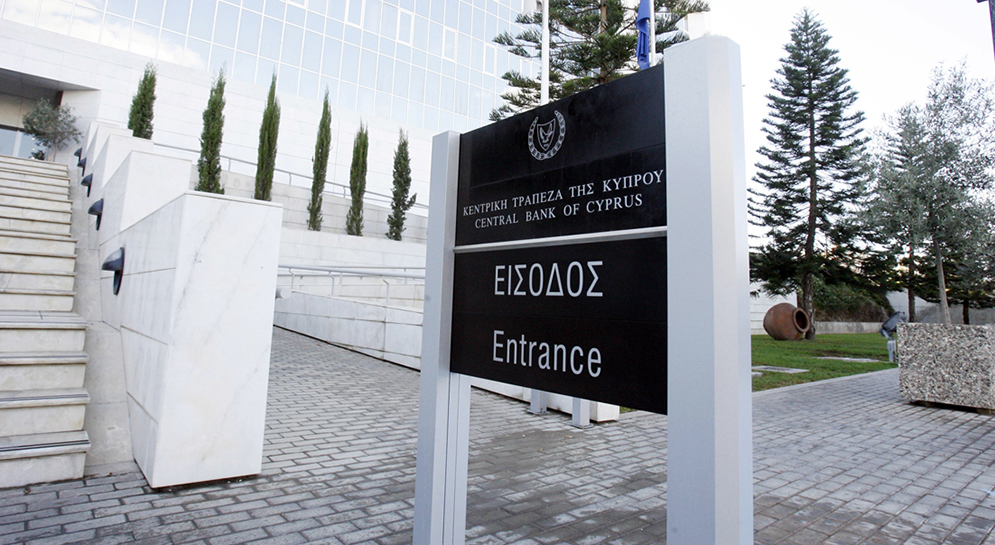 At a time when borrowers are expecting the government and the Central Bank to table proposals for mechanisms to resolve disputes between borrowers and banks for loan defaults,

As AKEL, we reiterate our position to vote against these bills. At the same time, we declare that we will vote in favour of the amendment that has been tabled, which concerns the removal of the right of access to the ARTEMIS database, but also to the database of the Department of Lands and Surveys for cases of guarantors in loans under management, providers of securing such loans and persons connected to the borrowers.