Home  |  News   |  AKEL on the International Day against Homophobia 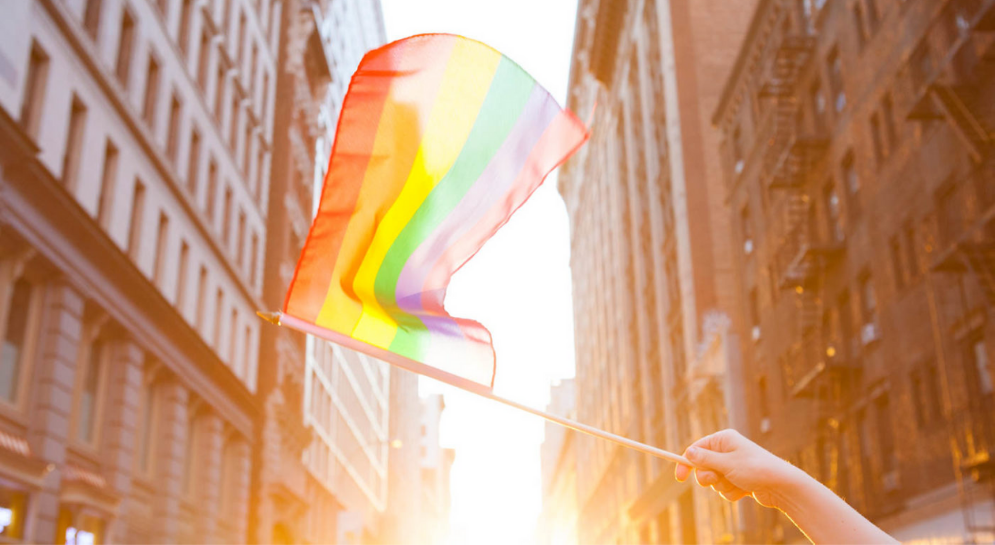 AKEL on the International Day against Homophobia

AKEL C.C. Bureau on the rights of LGTB people

17 May as the International Day against Homophobia is a day with profound symbolism, since on the occasion of the decision taken by the World Health Organization on that day in 1990, homosexuality ceased to be considered a disease.

AKEL chooses this day to send its own message in support of the acceptance and equality of LGTB people as equal and distinct members of Cypriot society.

For AKEL, a democratic and progressive society is inconceivable in which discrimination and inequalities are perpetuated or human rights are suppressed. Unfortunately, in today’s social conditions around the world and in Cyprus, numerous forms of discrimination are being maintained and embedded. These include gender discrimination, but also discrimination based on sexual orientation.

AKEL stands against every expression of discrimination and form of social exclusion. AKEL will continue to demand a society of equality, equal treatment and the protection of human rights for all people without exception, both inside and outside the Parliament. AKEL struggles for society that opens its arms to all and guarantees the human rights of all its people. A society of equality against all forms of abuse, discrimination and marginalisation on the basis of sexual orientation.

Within this framework, AKEL has already proceeded to submit a Bill Proposal recently to criminalise “conversion therapies”.

For AKEL, equality for members of the LGBT community is not just another slogan of our times, but another arena of action for the modernisation and progress of Cypriot society, far from conservative barriers of outdated times. We continue to be present in this struggle.