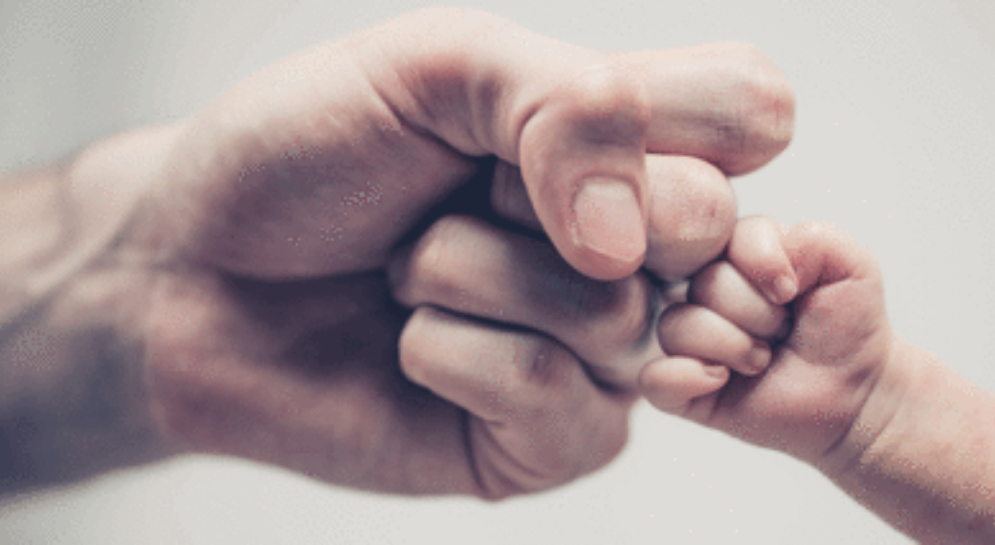 The AKEL Parliamentary Group’s bill proposals, which aim to strengthen the possibility for parents to use paternity leave whenever deemed, as well as to further facilitate the family with the arrival of a child, were discussed again.

More specifically, AKEL proposes extending the period during which the right to opt for paternity leave is granted, so that the father is entitled, if he so chooses, to take the leave and the two weeks’ paternity allowance to which he is entitled within one year of the child’s birth, without both parents necessarily having to remain at home with the child at the same time.

Given that only 1 in 3 fathers choose to use their right to leave and paternity allowance, and the fact that this is a child-centred regulation, which will contribute both to the reconciliation of work and family life and to strengthening the role of the father in the care of the child, the Parliamentary Labour Committee will continue its discussion of the issue next Tuesday, 18 January, in the presence of the Director of Social Security Services.