Home  |  News   |  Nobody knows how the budget approved for war-stricken people will be allocated! 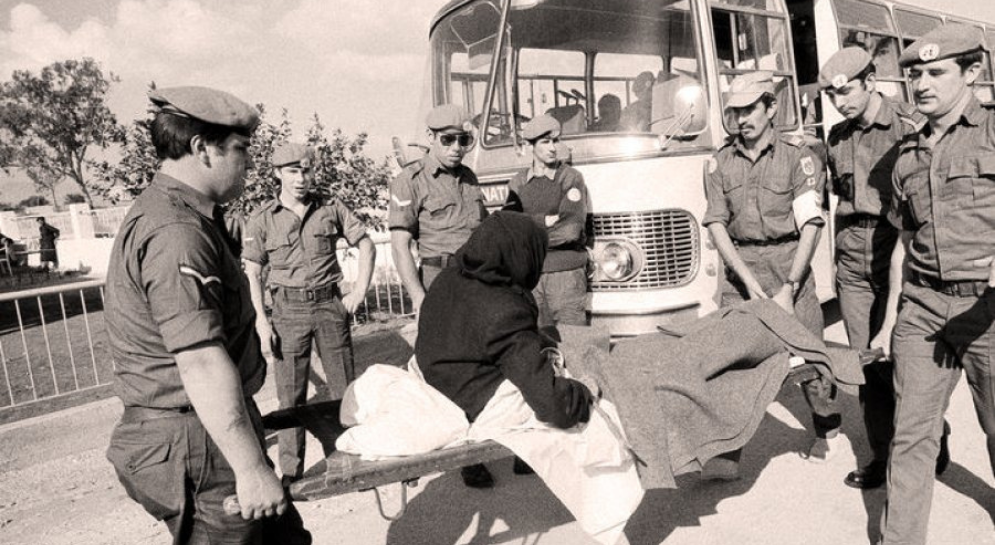 Statement by AKEL MP Nikos Kettirou after the meeting of the Parliamentary Committee on Refugees, Enclaved People, Missing Persons and War-stricken Victims

In today’s session we discussed as a priority the issue concerning the problems of war-stricken people and the 1974 prisoners of war. More specifically, on the demand for an increase in the grant which they receive from the Relief Fund and the special honorary allowance, as well as the long-standing demand for their medical care to be covered.

On the basis of a political decision, following pressure from the Parliamentary Refugee Committee as well, it has been decided to allocate an additional EUR 1.5 million to cover some of the needs of these people.

Today we were shocked to conclude that, while the political decision exists and despite the fact that it was approved by the Council of Ministers, no one from the authorities knew how and to whom this fund would be allocated.

The Committee unanimously decided that the Ministry of Labour, in cooperation with the Ministry of Finance, should decide and within three weeks inform the Parliamentary Refugee Committee how this EUR 1.5 million will actually be allocated.

This concerns people who lost their limbs in 1974, have been tortured, are suffering and are in constant need of medical care. It is a question of dignity, which we feel is damaged every time they have to claim the obvious.

I would also like to express our deep concern following yesterday’s earthquake. We all know that in the refugee settlements there are structures that have been erected with materials that have been unsuitable for many, many years.

There are even 43 apartment blocks all over the country which have been deemed dangerous without the tenants or the Refugee Committee having been informed. The report on these blocks of flats for the 1974 war refugees remains confidential to the Planning Authority.