Home  |  News   |  Until when will the government and DISY hide on price hikes issue? 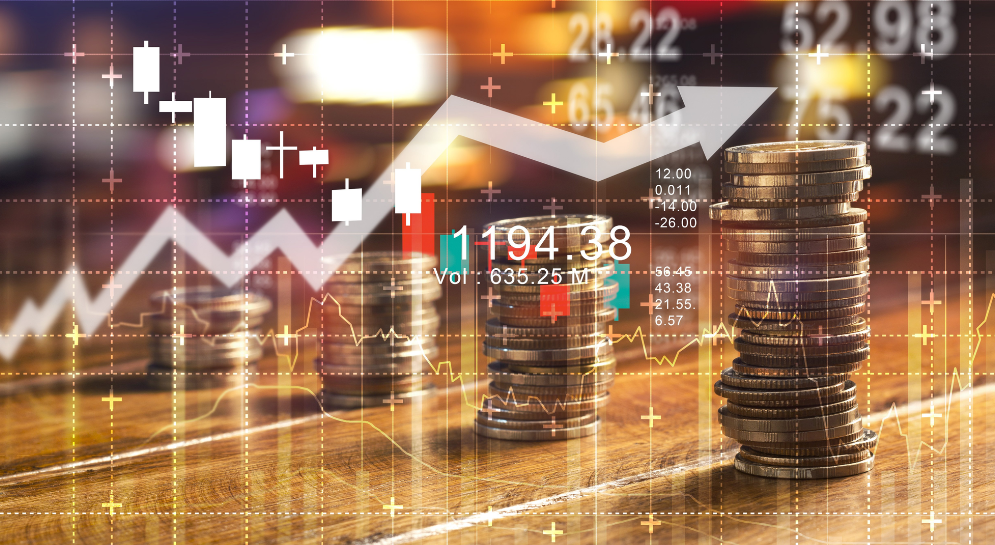 Until when will the government and DISY hide on price hikes issue?

In Europe and almost all over the world, measures are being taken to intervene in the economy to curb the price hikes of energy prices. But in Cyprus, under the DISY government, the Cypriot people have been left at the mercy of price increases that are eroding their income on a daily basis.

EUR 850 million have flowed into the state coffers since the beginning of the year, money that the Cypriot people themselves have paid through VAT because of the increases. What does the government intend to do with this money? Are they going to hire more armies of ‘advisors in the Presidential Palace? Will they scatter it to serve the election campaign of the ruling DISY party? Why don’t they study our proposals, making use at least some of this money by reducing fuel and electricity taxes immediately?

The government ruling forces must give answers to the people