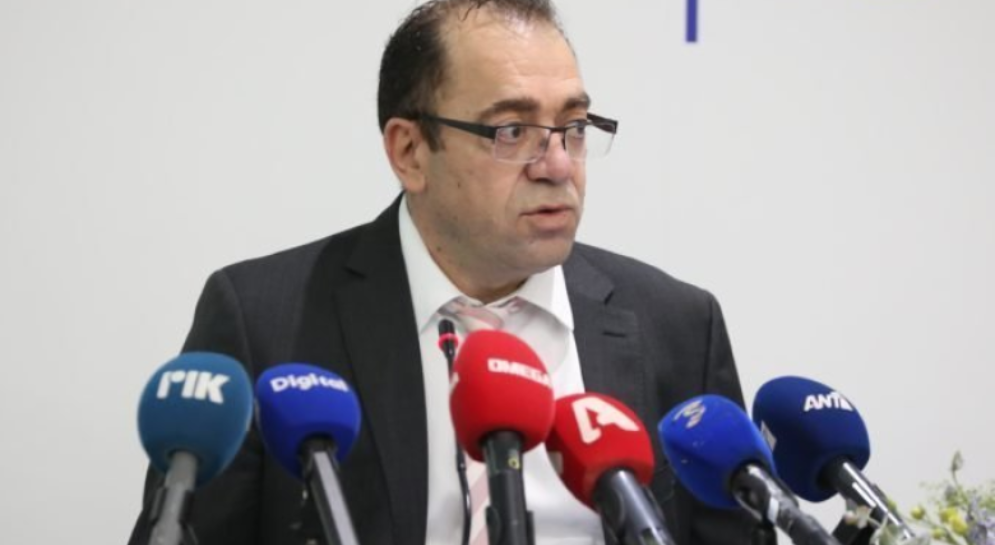 The removal of Thomas Antoniou from the leadership of the Health Insurance Organisation (HIO) Board is a negative development. Thomas Antoniou, as Chairman of the Board of HIO, worked with consistency and tirelessly to establish and operate the National Health Scheme (GESY) with its social solidarity and single-insurance character. He led one of the greatest social reforms in our country, based on the right of the Cypriot people to quality health care.

Society understands that in the case of Thomas Antoniou the focus was on trivial issues, while with regards the glaring cases of conflict of interest involving the President of the Republic, the Ministerial Cabinet and the Attorney General’s Office, much more serious issues are being ignored and overlooked. The targeting of Thomas Antoniou was nothing other than targeting the very social character of GESY by the well-known political and business interests that are active in the health sector.

That’s precisely why AKEL is sounding the alarm about similar proceedings now being directed against other members of the Board of the HIO. We point out that the composition of the Board of the HIO – which includes representatives of employees, working people, self-employed, patients and the State – expresses the social character and social ownership of the Organisation.

AKEL knows that the political and economic circles that are targeting the GESY will continue to engineer ways to undermine it. But GESY was built on solid foundations and defying all these circles it will be consolidated more and more every day.

AKEL, together with the Cypriot people, will defend this gain to the end.

Until when will the government and DISY hide on price hikes issue?