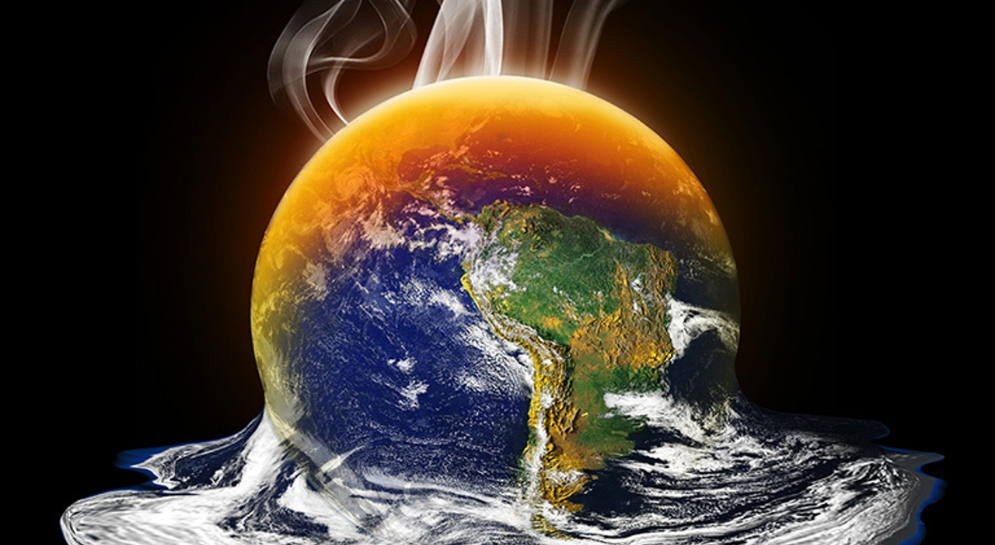 The weather disasters in 2021 reveal the reality of climate change

Statement by Christina Nicolaou, Head of the Environment Affairs Bureau and Central Committee of AKEL

From the heatwave in North America to record-breaking floods in Europe and Asia, the weather in 2021 has shown us what it looks like to live in a world whose temperature has risen by 1.1 degrees Celsius over the past century.

The climate crisis is already here and it is dangerous. This is the harsh reality that we must recognise.

Extreme weather has already destroyed homes, businesses and cost lives. The recent floods in Canada cost an estimated $7.5 billion. The 18 weather disasters that hit the United States in 2021 combined cost more than $100 billion, according to the most recent estimates.

The hard truth is that most countries will surely experience more and worse climate phenomena in the coming decades. All these phenomena contribute to increasing poverty for at least half of the world’s population and socio-economic inequalities on the planet. We demand the formulation of a real plan to save the planet, especially by the rich countries, which must contribute with resources and technology.

Our country in particular will be directly and greatly affected by climate change, since it is already in the stages of desertification. We must take seriously the difficult position Cyprus is in and proceed to the timely preparation of a plan for adaptation to climate change in all sectors.

The Anastasiades-DISY government has failed to implement any environmental and energy policy in recent years. The full frontal assault on the environment through illegal developments, the destruction of protected habitats and fragmented piece-by-piece implementation of legislation, along with the failure to exploit and develop renewable energy sources, our dependence on conventional fuels and fines from pollutants proves the incompetence of the Anastasiades – DISY government.

The Anti-Corruption Authority mustn’t be a mere decorative body 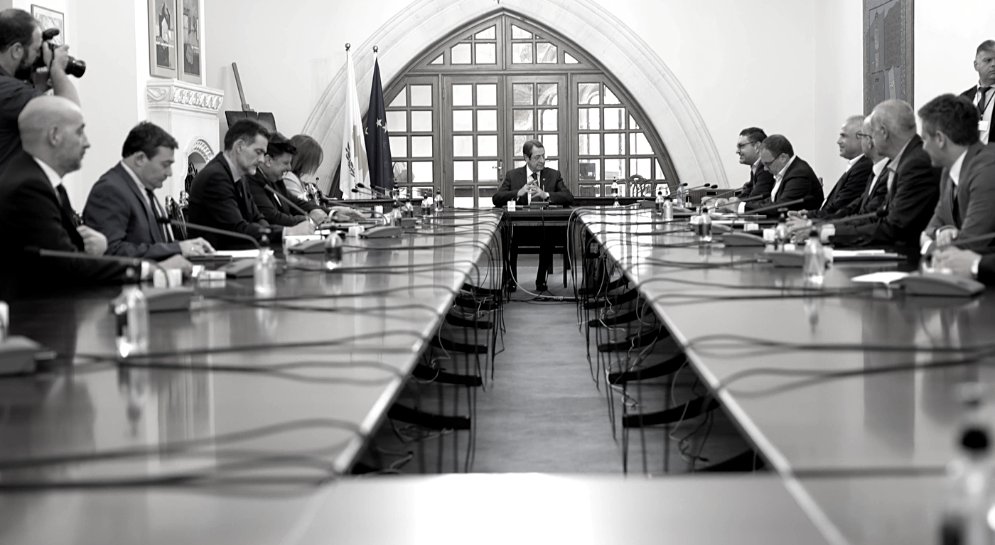 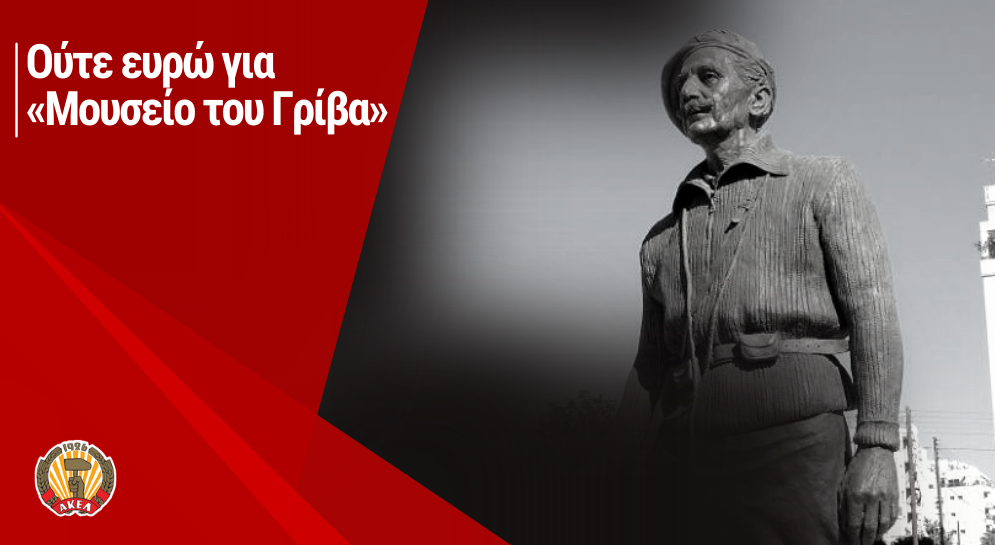 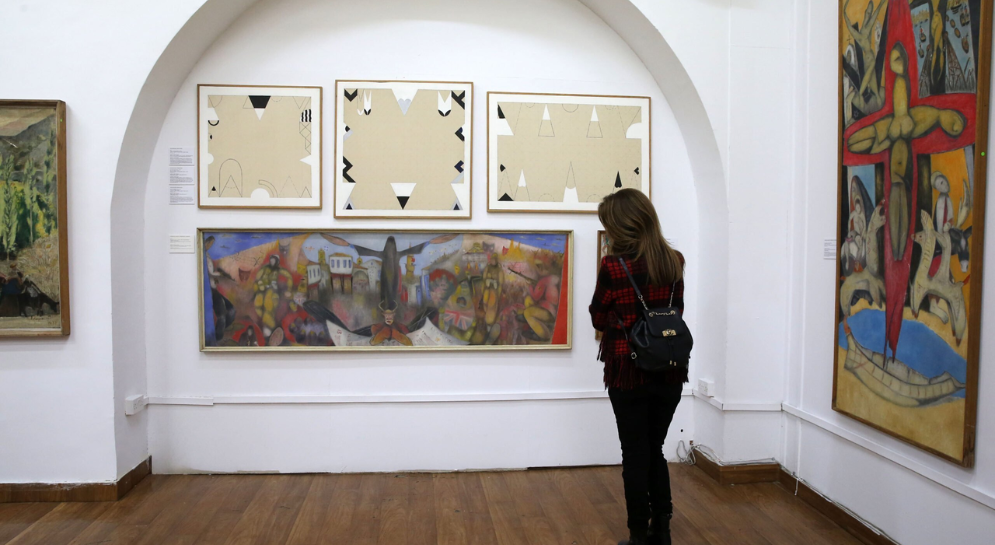 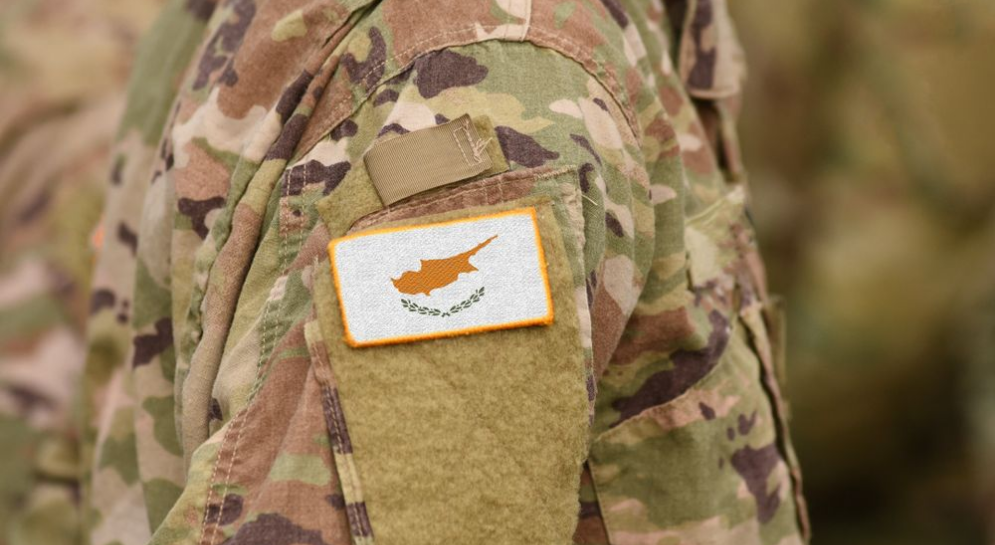