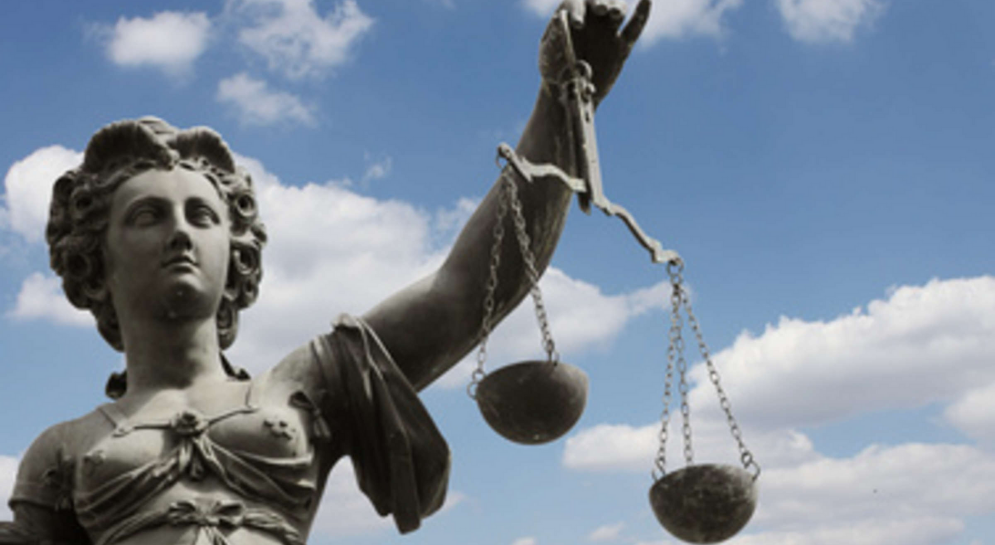 The Anti-Corruption Authority mustn’t be a mere decorative body

Given that the levels of corruption and interwoven interests/entanglement in our country, particularly in recent years, have increased sharply, we believe that the current government – which is part of the problem – is not the one that can provide the solutions to the problem.

Today, during the debate on the Anti-Corruption Authority Bill, certain things have become clear. The government’s aim is to set up an authority that will have a preventive, informative, advisory and educational role. We have been submitting proposals since 2019 for the Authority to have increased powers and investigative powers within the framework of what is set out in the legislation on investigative committees. Today the Cyprus Bar Association has tabled proposals, but technocrats too,for this Authority to acquire investigative powers.

Another issue being discussed is the way in which the Authority’s members are appointed. We are adamant that the legislative body and parliament, which is the body that expresses popular sovereignty, must be involved in this process.

I’m aware that other parties have tabled or intend to table amendments. Some of them even touch on amendments to the Constitution. In the context of this debate, we shall wait to see the texts of these amendments and, taking into account society’s needs and what expert technocrats have to say on the subject, we shall seek to give this Authority powers so that it isn’t another decorative body, which will ultimately only serve the government’s communication needs.

The weather disasters in 2021 reveal the reality of climate change

Culture isn’t a priority for this government