Home  |  News   |  The price of petrol globally is falling, in Cyprus prices remain the same 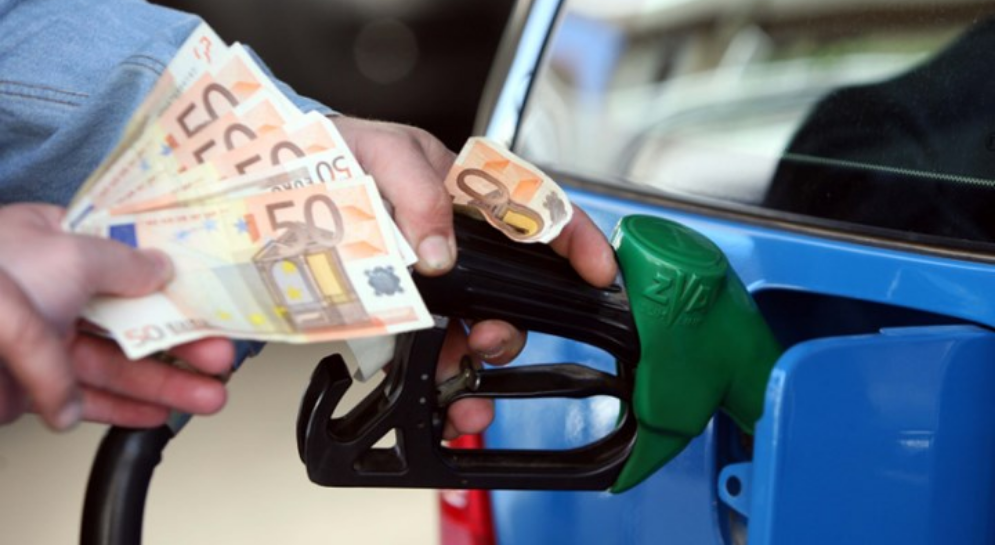 The price of petrol globally is falling, in Cyprus prices remain the same

For more than a week now, the international price of petrol has fallen by 10%, with the result that the price per barrel has fallen from 85 to 70 dollars. As usual in Cyprus fuel prices remain the same, that is, very high and without being reduced. We recall that at a meeting of the Parliamentary Energy Committee in 2019, the Assistant Auditor General had reported that one cent increase in prices per year brings additional profits of around €8m to the companies.

Once again, we pose the following questions to the government:

As a Party, we will never tire of pointing out that there are solutions that we are constantly proposing, but the government does not have the political will to protect citizens from profiteering and companies from making huge profits.

AKEL again sounding the alarm on increased incidents of bullying