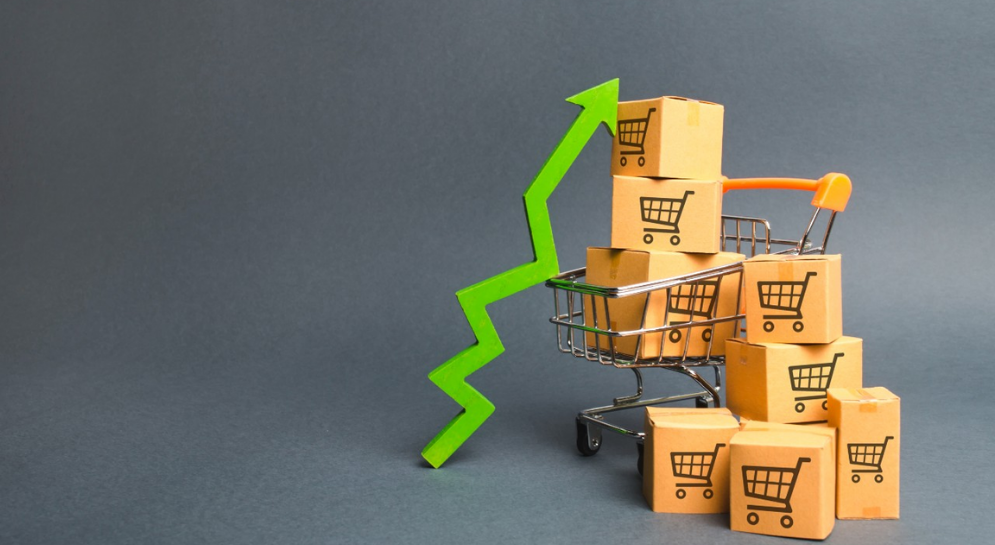 The government’s incompetence on price increases confirmed by the EU

The European Commission has confirmed the incompetence and failure of the Anastasiades-DISY government to address the rising energy prices and energy poverty in Cyprus.

The country-by-country recommendations announced yesterday by the European Commission document the government’s failure to solve the ongoing energy and fuel problems, which society and the economy are paying a heavy price for.

Nor did the government give an answer whether it agrees or not with AKEL’s proposals on price increases/hikes. Whether the government agrees or disagrees with the reduction of double taxation and the imposition of a cap on fuel and essential goods; with the full restoration of the Cost of Living Allowance to cover every worker. Whether it supports the universal demand of society for the reduction of VAT on basic goods and electricity.

Everyone understands that action is needed right now – everyone that is except the Anastasiades – DISY government.

Meeting of the General Secretary of the C.C. of AKEL with the Pancyprian Confederation of Federations of Parents' Associations of Public Secondary Schools