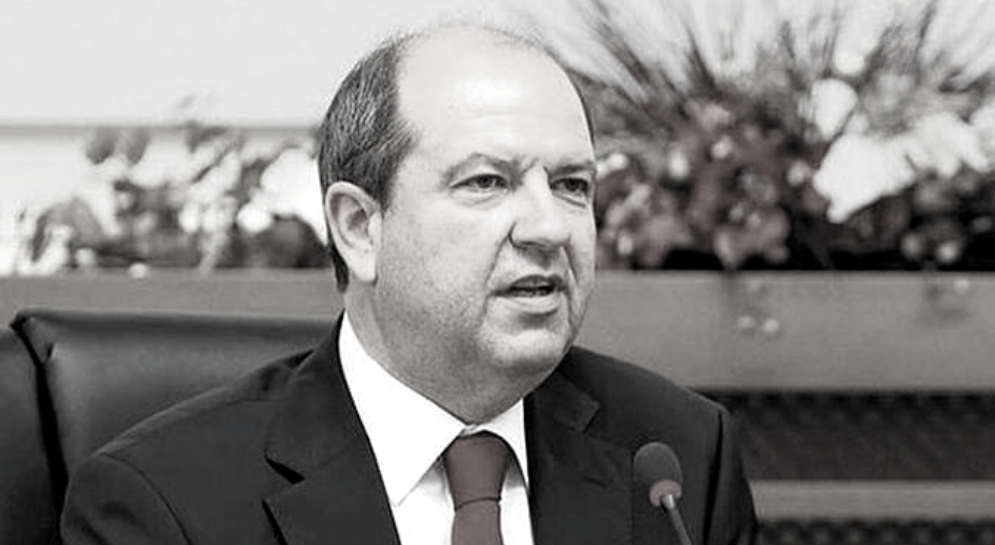 Turkish Cypriot leader Tatar’s reply to President Anastasiades is a delirium of provocativeness and unacceptable partitionist demands. The puppet of the occupying power Turkey is demanding “sovereign equality”, the recognition of the illegal regime in the occupied areas and the burial of the solution of federation. Tatar’s demands are in conflict with international law, the framework set out by the Resolutions of the United Nations and the interests of the Cypriot people, Greek Cypriots and Turkish Cypriots.

Everyone must understand that Tatar’s provocativeness feeds on the prolonged negotiating deadlock. The goal of the resumption of the talks on the agreed basis and framework is imperative because this will in practice nullify the plans for a change in the basis of the solution of the Cyprus problem and for any partitionist formula.