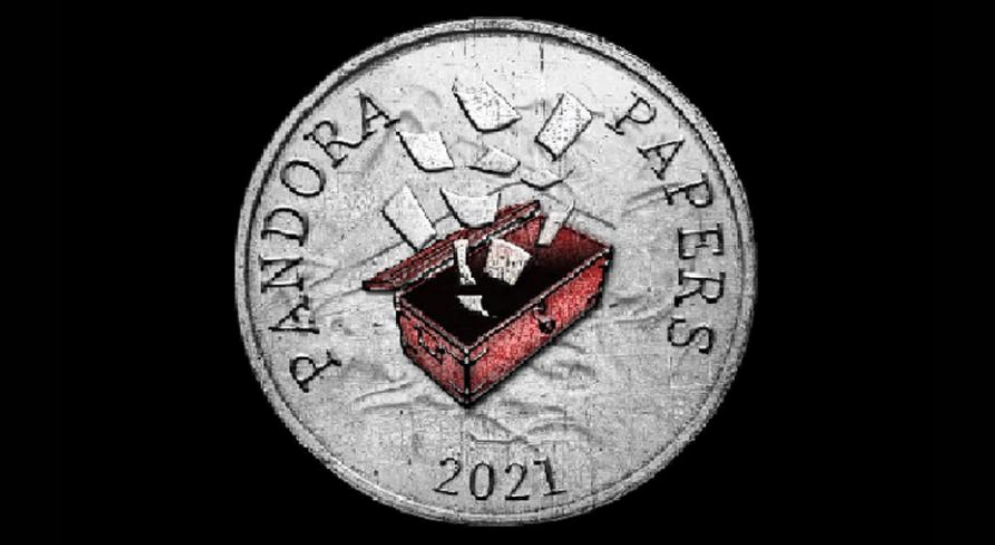 At today’s meeting of the Parliamentary Committee on Institutions, Merit and the Commissioner for Administration, the ex-officio registration of the issue of the Pandora Papers proposed by AKEL’s Parliamentary Group was rejected.

The title of the subject was the following: “Briefing of the Parliamentary Committee on Institutions, Merit and the Commissioner for Administration on the possible actions that the Republic’s competent authorities have taken or intend to take in relation to what has emerged from the publication of the investigation (Pandora Papers) carried out by the International Consortium of Investigative Journalists (ICIJ), as well as on the Republic of Cyprus’ position with regards the European Commission’s forthcoming legislative initiatives to combat tax evasion, tax avoidance and money laundering”.

This is an issue that has been discussed in so many European parliaments and all over the world that have already began to take initiatives and actions by the competent authorities in many countries around the world in relation to persons listed in the Pandora Papers. We recall that the House of Representatives has discussed in the past as well in the relevant Parliamentary Committees issues arising in relation, for example, with the Panama Papers or other revelations that were of interest to our country.

Unfortunately, a majority of the Parliamentary Committee on Institutions decided to reject the registration of the issue for discussion. First and foremost, the MP’s of the ruling DISY party disagreed with the registration of the issue in question and, of course, the up till recently far-right ELAM MP Mr. Andreas Themistocleous supported DISY’s position, but also with the abstention of Mr. Moussioutta on behalf of the “Democratic Alignment” party (DIPA).

I should point out that these MP’s exploited the absence abroad of AKEL MP Irene Charalambidou, who could not be present at the Committee’s meeting, but also of AKEL MP Nikos Kettirou who was in another Committee which meets at exactly the same time as the Committee on Institutions, namely the Environment Affairs Committee, as a result of which they managed to secure a majority.

This is a blatant attempt at a cover-up by these MPs who did not permit the debate on the issue and I would like to stress that AKEL will of course attempt to re-register the issue for discussion, in compliance with the procedures laid down by the Rules of Procedure of the House, because there can be no attempt whatsoever at a cover-up or silencing from any source.

I want to denounce this behaviour in the strongest possible terms, which also severely undermines the Parliament’s role to exercise scrutiny. It is absurd for Members of Parliament not to permit such serious issues to be discussed, with so many significant negative ramifications for our own country too.

AKEL meeting with the Union of Cyprus Communities

The government has left consumers at the mercy of price hikes