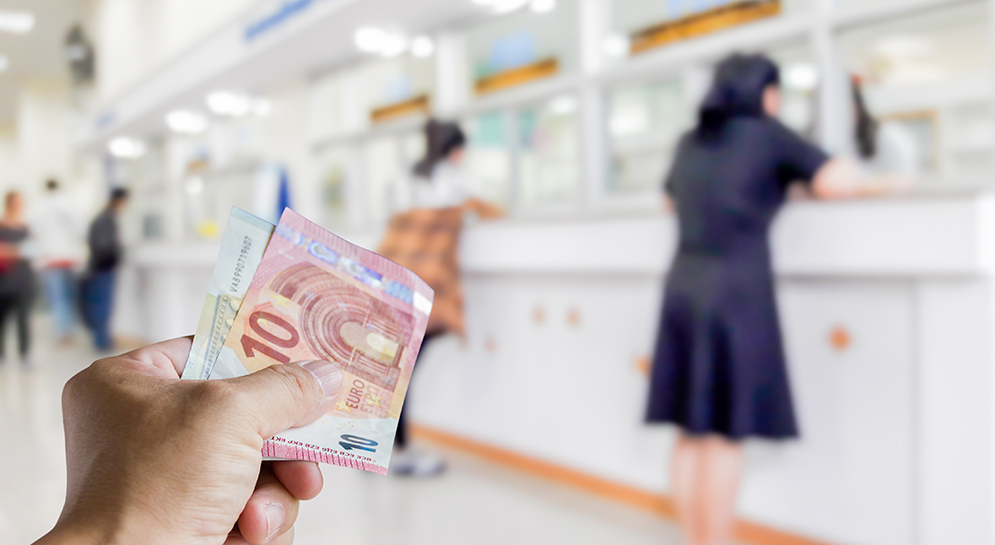 Consumers are paying a heavy price for the government’s inaction

Cyprus tops the price increases/hikes table as revealed in a European Statistical Office survey, which was released yesterday, just a few hours before the meeting convened at the Presidential Palace (for tomorrow) on the issue of possible measures being taken.

More specifically, the survey shows that in April the Harmonised Indices of Consumer Prices (HICP) in Cyprus soared to 8.6%, breaking all previous records and far exceeding the EU average (7.4%). Cyprus recorded the third biggest increase last month (+3.1% from March to April), behind Estonia (+4.1%) and Malta (+3.7%), while the EU average increased by just 0.6%. That is to say, the indices in Cyprus increased five times faster than the EU average, indicative of the trend that has prevailed in recent months.

The survey notes that on Tuesday, Finance Minister Constantinos Petrides claimed that in 2022 inflation will be “significantly lower than the EU average” and that the phenomenon is due primarily to external factors, especially prices in the energy sector. Nevertheless, the data contradicts the Minster’s claims, as it clearly shows that inflation in Cyprus is higher than the EU average and is even rising much faster. It also confirms that households and businesses are paying a very heavy price for the government’s inaction.

40% increases in electricity and fuel

As the analysis of the European Agency’s data demonstrates, increases in electricity and fuel products have reached 40%, dragging the entire market down. More specifically, in April electricity prices rose by 39% compared to the same month last year, while prices for diesel increased by 41.2% and petrol by 26.2%.

Cyprus recorded the third highest increase last month (+3.1% from March to April), at the same time as the EU average increased by just 0.6%. This means that the index in Cyprus increased five times faster than the EU average, indicating the trend that has been prevailing in recent months.

Statements by the General Secretary of AKEL S.Stefanou after the meeting with the Forestry Department