Home  |  News   |  AKEL denounces the new occupational fait accompli in Varosha: The international community must at long last react to the violation of international law and the UNSC resolutions 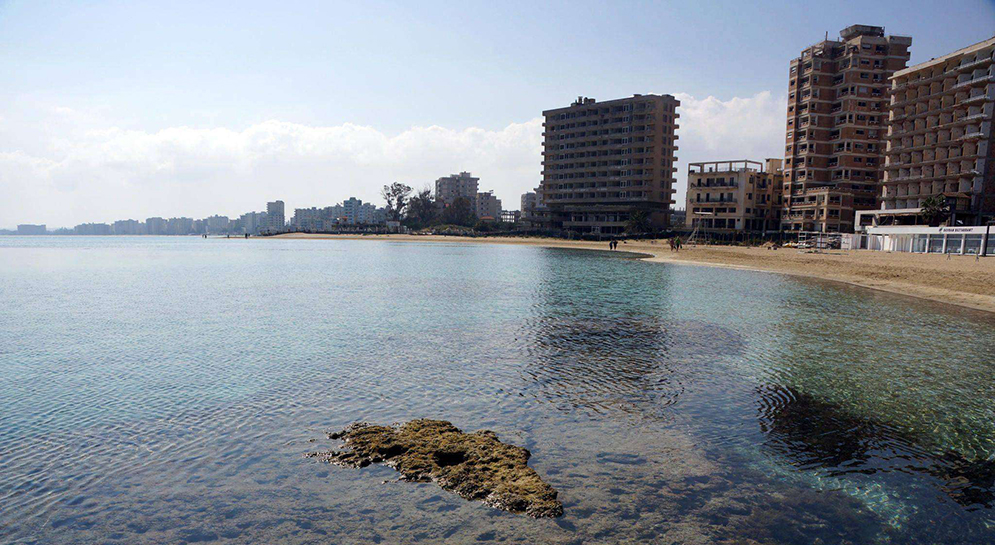 The work underway by the occupation authorities to open a further section of the Varosha beachfront is part of their illegal and provocative plans for the city of Famagusta.

AKEL denounces the new fait accompli being promoted by the Erdogan-Tatar duo, which aims to deepen the occupation and division of our homeland. The Cypriot people expect the international community to at long last react to the violation of international law and the Resolutions of the UN Security Council by the Erdogan government and not to see the geopolitical upgrading of Turkey at the expense of the peoples of the region.

AKEL calls on the government to proceed to all the necessary international representations for the denunciation of the Turkish plans for the enclosed region of Famagusta. At the same time, AKEL points out that initiatives are demanded to halt and reverse the disastrous course of the Cyprus problem and the new occupational fait accompli, initiatives that should seek the resumption of the talks for a solution of the Cyprus problem on the agreed basis and framework.

Statements by the General Secretary of the C.C. of AKEL Stefanos Stefanou on the meeting with the Pancyprian Coordinating of School Pupils (PSEM)