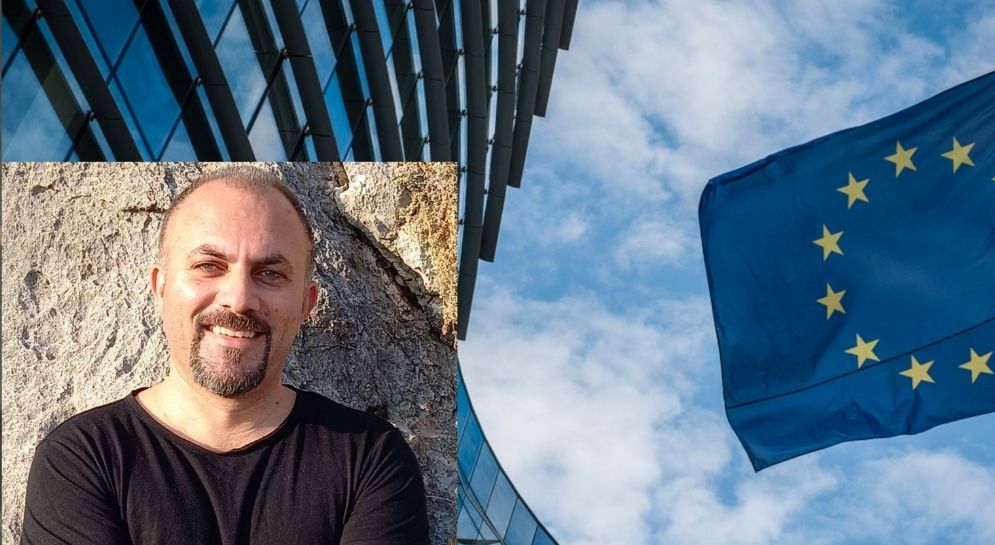 The MEP’s of AKEL received from the EU High Representative for Foreign Affairs and Security Policy Josep Borell a reply to a question they posed about the case involving the arrest of the leader of the Turkish Cypriot “Left Movement” – “Sol Hareket” Abdullah Korkmazhan in the occupied territories. More specifically, A.Korkmazhan was arrested, together with two other people, last March for supposedly damaging placards praising Tayyip Erdogan. The AKEL MEP’s asked to be briefed about what actions would be taken so that the right to free expression of our Turkish Cypriot compatriots is protected, which is being threatened because of Turkey’s interventions on the island.

The reply given by Mr. Borrell on 4th June was as follows:

“The Commission is aware of the arrest of Abdullah Korkmazhan, head of the Sol Hareket movement and two fellow members.

The Commission is also following closely the lawsuits filed against Şener Levent, the legal actions taken in Ankara against Ayşemden Akın, and the situation of Esra Aygın.

The EU views with grave concern any attempts to undermine freedom of expression, as well as freedom and pluralism of the media, in the Turkish Cypriot community.