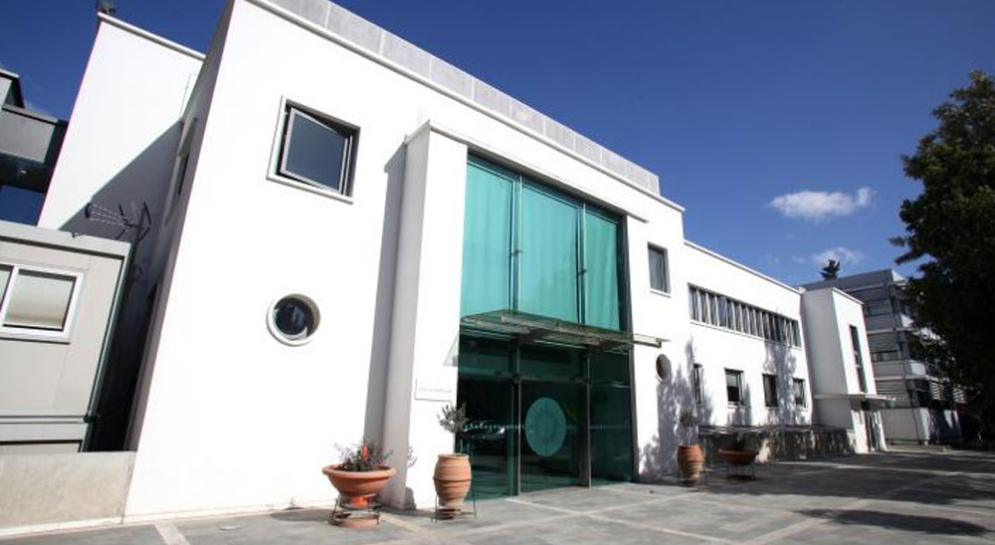 We congratulate the new Speaker of the House of Representatives, Mrs. Annita Demetriou. We wish her good luck in the difficult task she has undertaken. We, as always, will be creative in Parliament to the benefit of our working people, society and country.

For the election of the Speaker of Parliament, we tried sincerely and far from any expediencies and hidden agendas to reach a broader consensus with the opposition parties. In the contacts that took place, without excluding other candidacies, we put forth the candidacy of the General Secretary of the Party as a proposal that had all the necessary characteristics that the Speaker of Parliament must have. Parliamentary and political experience, honesty, prestige, moderation, a will to reach consensus and synthesis.

Unfortunately, this effort did not succeed, as well as the effort that was undertaken by third parties too, a precondition for its implementation of which was the achievement of a broad consensus so that it would not be perceived as a product of some transaction.

We shall continue the effort to achieve an understanding and cooperation between the opposition forces, even though it did not succeed on the issue of the election of the Speaker of the Parliament.

Citizens are watching us and will judge us all.

AKEL puts forth the candidacy of A.Kyprianou for President of Parliament but will continue contacts