Home  |  News   |  AKEL: government must respect its signature for dialogue on the Cost of Living Allowance (COLA) 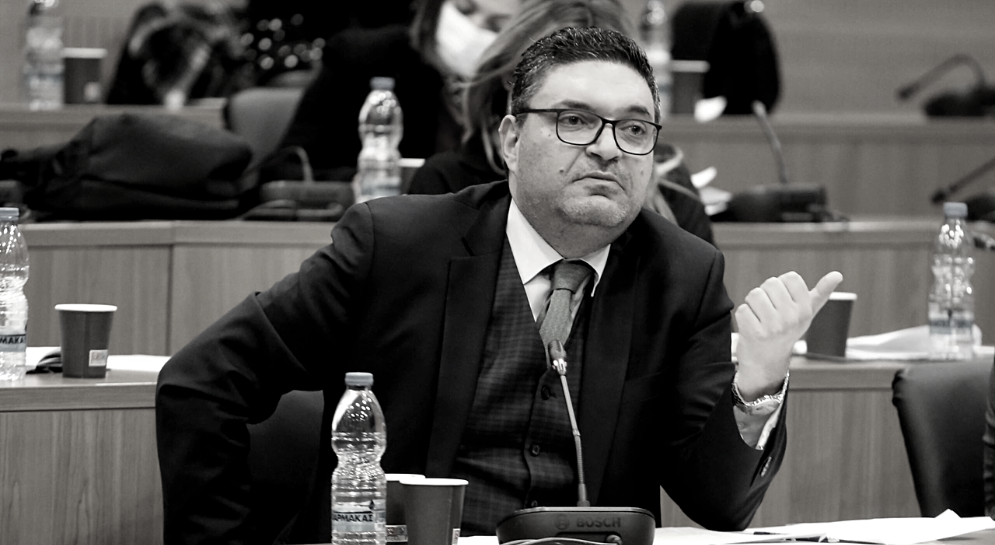 The Finance Minister at long last admitted that the government refuses to restore the Cost of Living Allowance (COLA). In fact, he confirmed that the government ruling forces would not even respect the agreement concluded by the Ministry of Labour to start a dialogue between trade unions and employers’ organisations on COLA.

This isn’t a surprise. That’s precisely what the ruling DISY party is. They reject working people’s demands. They disregard social gains. They don’t care about the price increases and high cost of living that is devastating working people workers. As if that isn’t enough, they even prevent dialogue. This is nothing but callousness and arrogance at the expense of the people.

AKEL demands that the government first of all respects its own signature. At the same time, it joins with the workers of our country who are demanding that COLA be fully restored and extended to cover every worker in the country. COLA was and is a mechanism that protects working people’s income and today it can become a shield of protection for households.

AKEL reiterates that, together with COLA, drastic measures are needed against the price increases: a reduction in VAT on essential goods, a cap on fuel and the abolition of double taxation on fuel

This government can devastate everything by itself! - Article by Christina Nikolaou, member of the Central Committee of AKEL and Head of the Environment Affairs Bureau of the Party.