Home  |  News   |  This government can devastate everything by itself! – Article by Christina Nikolaou, member of the Central Committee of AKEL and Head of the Environment Affairs Bureau of the Party. 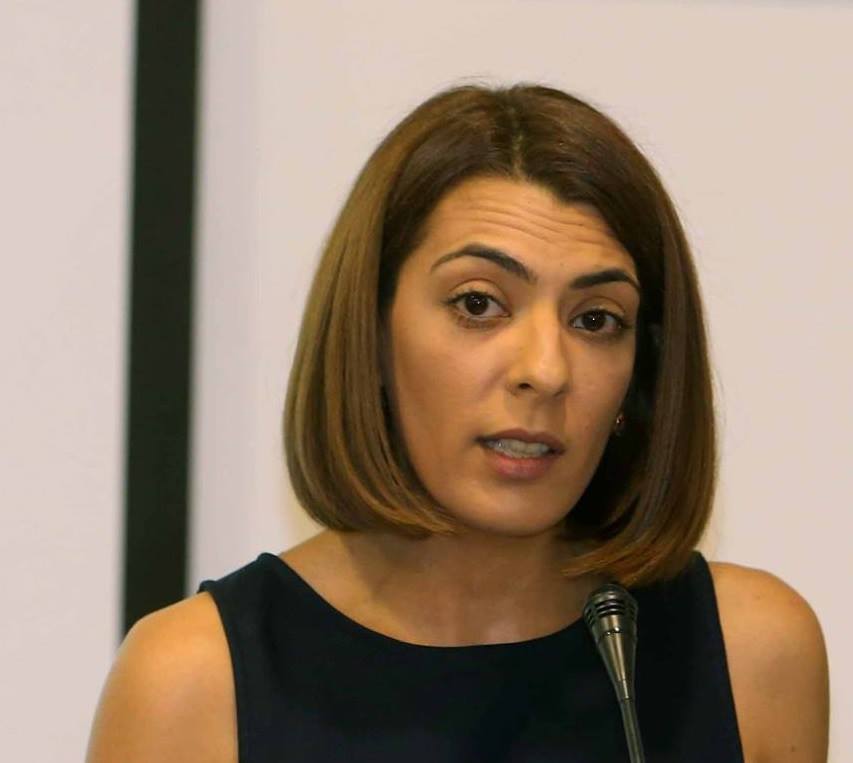 This government can devastate everything by itself! – Article by Christina Nikolaou, member of the Central Committee of AKEL and Head of the Environment Affairs Bureau of the Party.

Arbitrary interventions and illegal constructions, unlawful developments. Failure to carry out systematic inspections in order to ensure compliance with the conditions set out in specific permits. Recommendations by the European Commission for the non-compliance with various aspects of the European environmental acquis. Reports published by the Auditor General and the statement released on Thursday 16 June by the PASYDY Civil Servants trade union branch of the Environment Department pointing out that the Department is understaffed and cannot cope with the full range of responsibilities assigned to it.

Despite all the above, the Minister of Agriculture, Rural Development and Environment and the Government continue to speak in glowing terms of the Department’s work and have a selective memory. The only problem they identify with the functioning of the Ministry is the recommendations made in 2009 for the closure of landfills in Cyprus. They seem to forget that since 2013, that is to say, for almost the 10 previous years, the country has been ruled by themselves, President Anastasiades and DISY party.

For the sake of facts, however, let us recall that when in 2009 the European Commission asked Cyprus to comply with the Waste EU Directive, the then government of Demetris Christofias immediately proceeded with the closure of waste landfills and at the same time proceeded to elaborate a comprehensive and rational strategy for waste management. This strategy was abolished by the current Anastasiades-DISY government, with the result that Cyprus is not only at risk of paying heavy fines, but there is a big probability that it will end up being a huge rubbish tip.

The warning letters from the EU on waste management are posted on the official website of the European Commission and we can send them to the Minister of Agriculture, Rural Development and Environment: 2015, 2020, and 2021.

As for the new strategy for municipal waste management 2021-2027, which should have been completed well before the beginning of 2021, it is expected, as the Minister informs us, to be approved sometime in 2022 by the Council of Ministers, when it should already have been in place.

As for the much-touted and advertised creation of a Directorate General for the Environment, despite our disagreements with the way this government has chosen to proceed with its establishment rather than with its creation per se, we await, given that no steps have yet been taken in this direction.

The incident in the Vasilikos area confirms everything that AKEL has been pointing out over the past few years, not in the context of some destructive criticism, as the Minister of Agriculture and Rural Development claims and as he himself understands it, but instead because of the need for measures and decisions to be taken that will have a real impact on the protection of our environment, safety and health.

Instead of replying to AKEL, the Minister can exercise his institutional role and resolve a whole range of problems his Ministry faces.

Destructive criticism has never been AKEL’s way of acting politically. On the contrary, both inside and outside Parliament we have tabled policy proposals for the effective and proper green transition of our country. For job creation through environmental protection, ensuring the increase in urban greening and energy production through renewable energy sources.