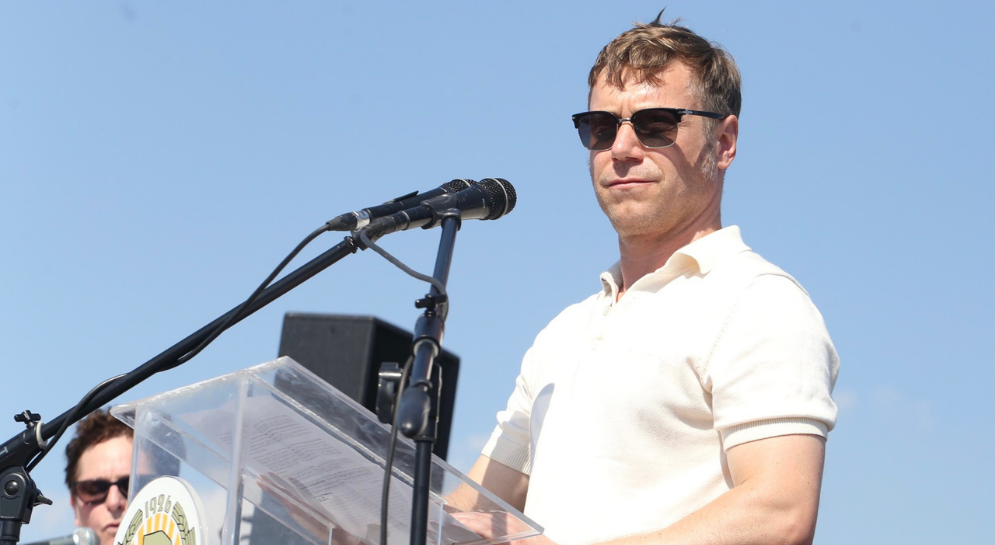 by Martin Schirdewan, Co-Chair of The LEFT- GUE/NGL in the European Parliament

Today is a significant day for all those in Cyprus and beyond, who believe in a future of peace, in a future that will belong to all Cypriots, in a future where Greek Cypriots, Turkish Cypriots, Maronites, Armenians and Latins will be building together the country they want their children to grow in and prosper.

Today is a significant day also for me.  I have walked with you all and sensed your decisiveness and determination to make your voice heard loud and clear demanding Solution and Reunification. I promise you that this is the voice that I will convey to the European Parliament.

We in the Group of The LEFT in the European Parliament have been following over the years the situation in the Cyprus problem; our AKEL comrades have been informing and alerting us of the worrying developments and together we have been acting in favour of Solution and Reunification.

The threat of permanent division hovering over Cyprus would be a disastrous perspective for Cyprus and its people – Greek Cypriots and Turkish Cypriots alike – but also for the peoples of this troubled region of the Eastern Mediterranean and Middle East.  Such a development would be unacceptable for the European Union.  Hence, I strongly believe that the European Union has a responsibility vis-à-vis the Republic of Cyprus, just like towards any other member-state; but not simply in order to express solidarity, which is the minimum it should do. The EU has to send a very clear message to Turkey- a candidate EU member – that it should stop obstructing the solution and reunification of Cyprus. That the occupation of Cyprus – and of any other country in that matter – in the 21st century, is an anachronism and must end.

As the UN Secretary-General has asked negotiations have to resume from where they were left in Crans Montana.  There is an agreed framework – that of a Bizonal Bicommunal Federation with political equality as this is prescribed by the UN. All the accumulated work and convergencies achieved over the years in the negotiations should be protected and serve the aim to reach as soon as possible a comprehensive solution.  In our understanding the international law should prevail; the UN resolutions should be respected and implemented. With the necessary political will and the strong push from the people, the Cyprus problem can be solved in favour of its people.

Yesterday I was here and I saw how more than 47 years of occupation have deeply scared the renowned city of Famagusta and especially the sealed-off area of Varosha. The violation of the status quo in Varosha constitutes a gross violation of the relevant UN Security Council Resolutions and our Group has repeatedly condemned it. These actions and provocations should end.  Varosha should be returned to their lawful inhabitants.

The future of Cyprus is not partition – the future is peace and prosperity for Greek Cypriots and Turkish Cypriots alike – to the benefit of the region, of Europe and the international community as a whole.

This is the first time I am in Cyprus, but I can assure you that your struggle for Solution and Reunification, your strong message urging for peace in this corner of the Eastern Mediterranean, resonates with me and I will carry it on to the European Parliament and all possible fora.

Speech by the General Secretary of the C.C. of AKEL S.Stefanou at the March for Solution and Reunification