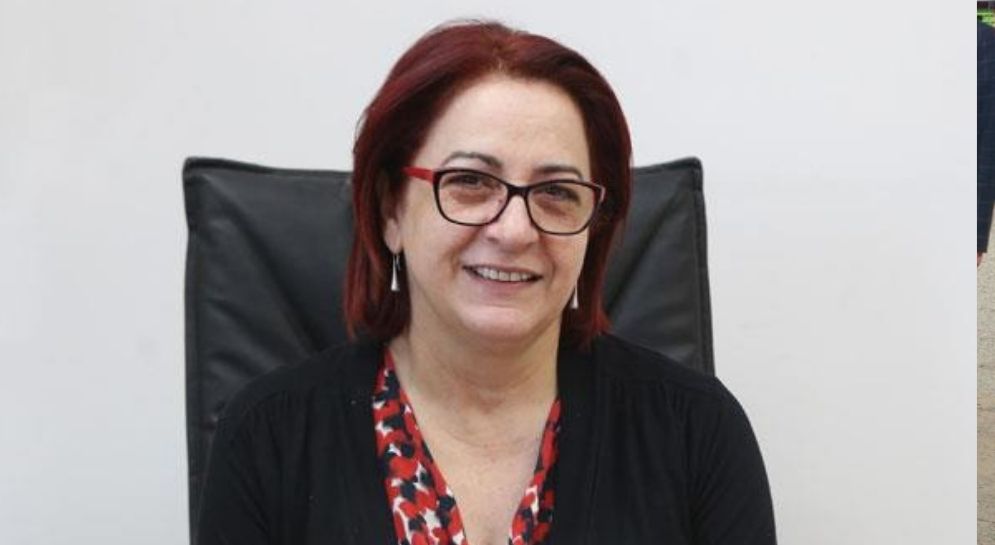 The majority of the Cypriot mass media paid little attention to the NATO summit hosted by Madrid last week. Lots of “official” photos from the summit, but little mention of the thousands of protesters demonstrating in the streets of Madrid against the organisation of the Summit. The mass media focused on N. Anastasiades’ participation in the dinner for the leaders of the EU and NATO and the brief conversation Anastasiades had…in the corridors of the Summit with Turkish President Tayyip Erdogan. But the summit, and more specifically the behind-the-scenes bargaining that took place on the sidelines of the Summit, have direct repercussions internationally, both for Europe and the Cyprus problem as well. By the way, don’t rush to call all this some…”communist obsession”.

Internationally, the NATO Summit reflected the frightening developments threatening world peace. The NATO Summit itself provides for an escalation of the militarisation of the planet and competition with Russia, which is now being considered as constituting the “most immediate threat to the security of the Allies”. The references to the updated NATO dogma under the title “Strategic Concept 2022” are indeed revealing. The “NATO Strategic Concept” covers almost the entire world map, leaving out only those who do not subscribe to the “rules-based international order”. It is indicative that, for the very first time, a NATO communiqué mentions China as a country whose policies represent “a challenge to our interests, security and values”.

The European Union simply played the role of a supporting act extra at the summit. The US seized the opportunity provided by the Russian invasion of Ukraine to return the EU to its role as a US militarised satellite. The communiqué stresses that NATO’s strategic partnership with the European Union will be further strengthened, while Joe Biden announced an increase in the number of US forces in several EU countries.

Perhaps the most embarrassing and shameless bargaining for the European Union of supposed “principles and values” took place on the sidelines of the Summit, especially concerning two of its member states, namely Sweden and Finland, which were once renowned as a haven for the persecuted. The support they gave to Turkey “against threats to its national security” (!) and their backtracking on issues of “terrorism” foreshadow a new brutal repression of the Kurdish movement.

The rewards Turkey received within the framework of the bargaining within NATO are bad omens for Cyprus as well.

Turkey has publicly received Biden’s thanks for its role and managed to extract a clear American commitment to proceed with the supply of new F-16s fighter jets and the modernisation programme for those jets it already has. Turkey even found a good response to its desire for its participation in the EU’s Common Security and Defence Policy (CSDP), as well as in the EU’s Permanent Structured Cooperation (PESCO) scheme. The latter may be mainly symbolic given that it demands a unanimous decision beforehand by EU states, but it is no coincidence that Foreign Minister I. Kasoulides said that “this makes our task more difficult”.

Perhaps more worrying is what was not said. Nowhere in the NATO communiqué was there any reference to the need for respect of the territorial integrity of member states. No mention even of the concerns raised by Greece – a NATO member – about the tension in the region of the Aegean and Eastern Mediterranean.

If anything, once again, it is clear that NATO neither can, nor wants to provide security to Cyprus.