Home  |  News   |  This is why I am voting for AKEL! – Article by Υiannakis Colocasides, member of the C.C. of AKEL 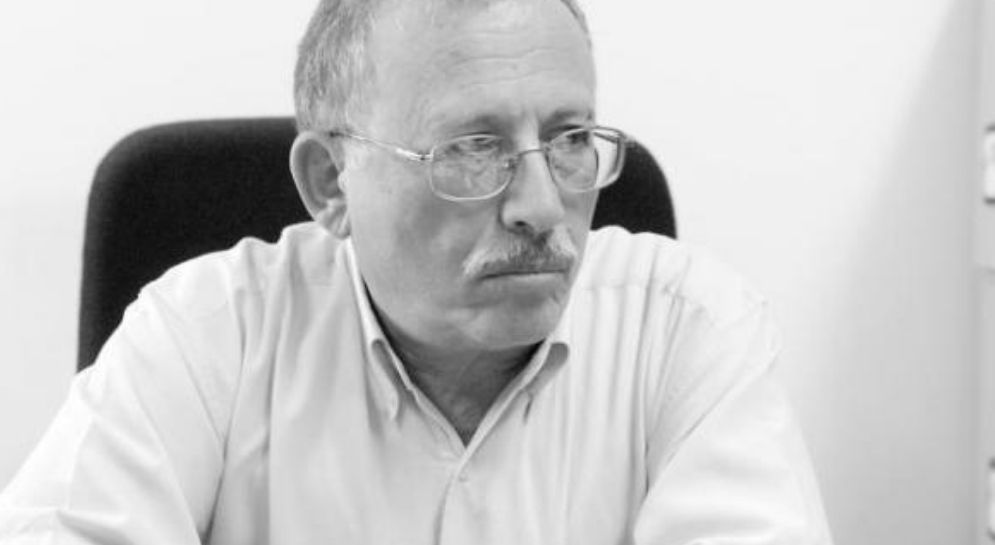 This is why I am voting for AKEL! – Article by Υiannakis Colocasides, member of the C.C. of AKEL

When others, indirectly or openly, flirt with partition because with Cyprus divided this suits them and their interests, AKEL fights for a solution of the Cyprus problem, for liberation and reunification.

When others restrict themselves to issuing verbal condemnations of Turkey and promoting unfeasible policies and measures that will supposedly hurt it, AKEL proposes actions and tactics that can really put Turkey in a corner and force it to change its stand.

When others consider all Turkish Cypriots as tools and instruments of Ankara, AKEL works together with the progressive Turkish Cypriots for the rapprochement of the two communities and waging of a common struggle for the salvation of our common homeland.

When others forge alliances with bloodstained – near or far away – “allies”, thus cultivating the illusion that Cyprus is becoming a major power, AKEL insists that Cyprus must become a bridge of peace and a country promoting solidarity.

When others flirt with ultra-right ELAM and its ideology in order to have it as their reserve force, AKEL tells the truth as it is, naming the far-right group as the Cypriot branch of the fascist ‘Golden Dawn’ party.

When others avoid saying anything at all about the Archbishop in anticipation of gaining his favor, AKEL clashes directly with him on an ideological, political and social level and with whatever reactionary position he represents.

When others cultivate xenophobia and racism to win a few votes, AKEL with consistency supports immigrants, refugees and any social group asserting human rights and dignity.

When others denigrate political life and action to portray themselves as innocent, unblemished and self-appointed ‘saviors’, AKEL shows the way of organized and conscious struggle as the only path that leads to winning gains and achieving social progress.

When others are interested and work for the interests of big capital and the banks, AKEL struggles, both inside and outside Parliament, for the interests, just cause and rights of the people of labour.

When others speak generally and vaguely about ‘reforms’, AKEL puts the question: Reforms for whose benefit? Reforms for the many or for the privileged few? The reply to this question also determines whether a reform is progressive or reactionary.

When others consider swindling and fraud as something slick and a sign of courage, AKEL considers corruption as a social wound of the system and combats it with all its forces. It does not hesitate to expel entanglements/interwoven interests and corruption from within its own ranks.

These and many more reasons demonstrate the qualitive difference of AKEL. That is precisely why the ideology arguing that “we are all the same” cannot be accepted.

The policy and tactic of equating and leveling, general denigration and abstention favor the powerful and the established order. Namely, those who have the economic power and consequently the social power and strong instruments of exercising ideological influence over society.

Objectively, leveling and abstention primarily favors the ruling DISY party and the perpetuation of the rule of the Right. If we want to rid ourselves of this yoke as soon as possible, the choice before us is to strengthen and vote for AKEL.

In 1986 I “dared” for the first time to assert a position in the Central Committee of AKEL. If the pandemic hadn’t broken out and our Party Congress had convened, today I would formally be among the group of Party veterans. As a veteran, I am therefore pleased to ascertain and feel proud that AKEL:

– Consistently defends principles and values, numerous times even at a cost.

– Formulates positions and policies with the class criterion as the principal criterion.

– Implements the policies that it sets out in a militant manner and with consistency, without regressions and petty-party considerations and expediencies.

– AKEL always stands next to, fights with the ordinary common people.

This is AKEL, whose ballot we are called on to vote for this Sunday.