Home  |  News   |  This is a Government of decrees and authoritarianism 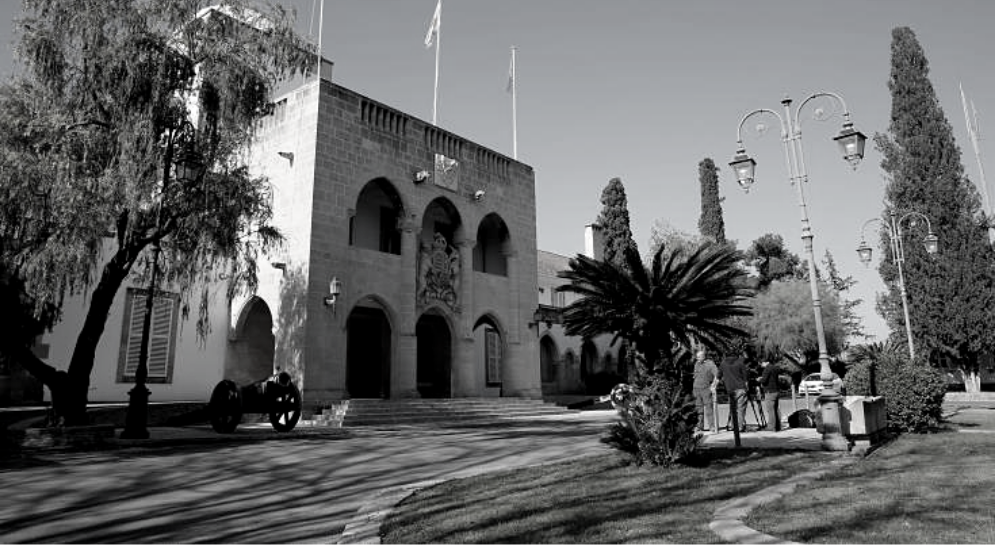 This is a Government of decrees and authoritarianism

Statement by AKEL Political Bureau member and Head of the Economy Department of the C.C. of AKEL, Haris Polycarpou

Every day that passes by confirms that the Anastasiades – DISY government is a government of decrees and authoritarianism.

In the face of the declared position of all political forces – with the exception of the ruling DISY party – on the open-ended reduction of VAT on electricity from 19% to 9%, it has decided to refer the law that was passed.

With its decision, the government is turning against society, given that the VAT reduction for three months will be a mockery in the face of the wave of increases that preceded, but that are also expected to surge in the coming months.

At a time when prices have reached their highest level ever, the position for a reduction in the VAT for just three months lacks logic and planning in anticipation of the imminent wave of price hikes.

AKEL will vote against the referral of the law in Parliament.