Home  |  News   |  The self-evident, scandalous and blatant conflict of interest of the President is glaring 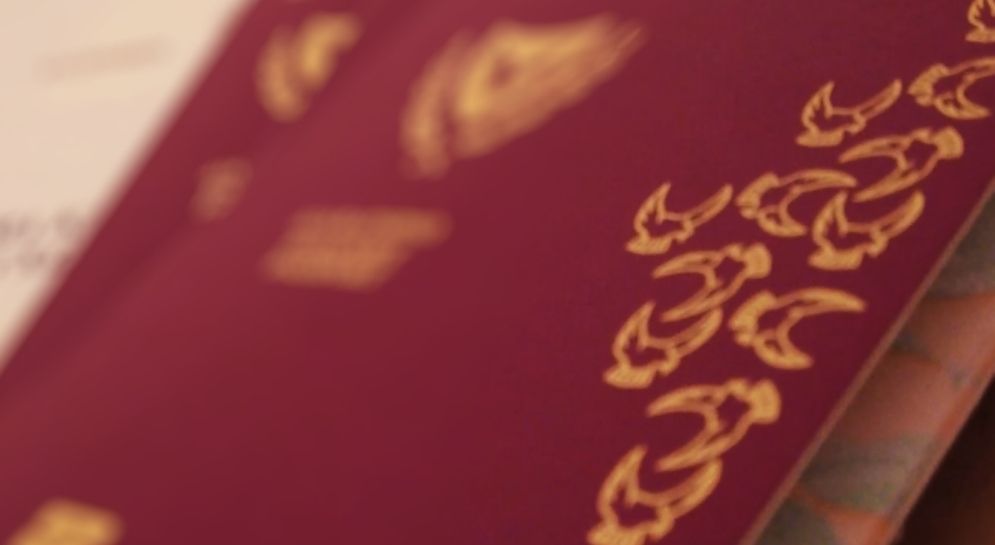 The self-evident, scandalous and blatant conflict of interest of the President is glaring

AKEL on the golden passport scandal

The criminal, disciplinary and ethical responsibilities are assigned by the competent bodies. However, the political responsibilities are assumed by those in charge. The Anastasiades-DISY government is held politically responsible for the golden passports scandal, which in 2013 turned a citizenship program by way of exception into an industry issuing passports on a mass scale that has discredited our country around the world.

The self-evident, scandalous and blatant conflict of interest of the President and the members of his government stands out in this industry, which does not need any investigation whatsoever to be identified.

The government has never assumed its political responsibilities or accepted the self-evident conflict of interest. It has never admitted that for years it covered up the problems and concealed the warnings that the EU and others were issuing. It never accepted that its refusal and then its reluctance to take measures, cost our country.

We expect to see when and how the declarations of N. Anastasiades and his government that he will take on his responsibilities will be implemented.

Finally, we reiterate that the Finding of the Inquiry Committee must be made public, without deleting and concealing any controversial points.

AKEL expresses its solidarity towards the struggle of nurses and PASYNO

Worker’s right to collective organization and assertion must be protected