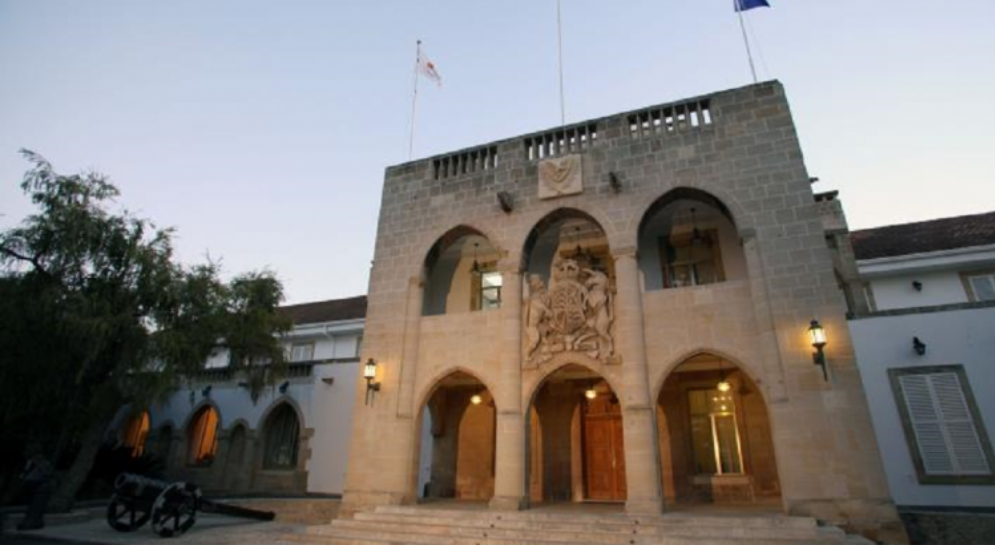 AKEL calls on the government to take an official position in relation to press reports that speak of a demand put forth by the US for Cyprus to grant them the Russian weapons of the Cypriot National Guard’s so that they can strengthen further Ukraine militarily. The issue is extremely serious and cannot be left hanging in the balance by the government. We recall that the Foreign Minister before the Parliamentary Foreign and European Affairs Committee on 8 March 2022 had ruled out the possibility of sending military equipment to Ukraine.

AKEL expresses its total opposition to the fulfilment of the US request and to the sending of military equipment to Ukraine. Cyprus’ involvement in the military confrontation in Ukraine neither contributes to peace and to ending the bloodshed, nor does it protect our country’s interests. We also point out that at a time when press reports suggest that the DISY party government is ready to satisfy these US demands, Turkey, the occupying power, has been elevated with the blessing of the US as a “peacemaking power” on the issue of Ukraine, even though it refuses to implement any sanctions against Russia.

AKEL reiterates that the path of military escalation will have dire consequences for the people of Ukraine who are subjected to the Russian invasion, but also for Europe and the world as a whole.