Home  |  News   |  Statement by the former General Secretary of the C.C. of AKEL Andros Kyprianou 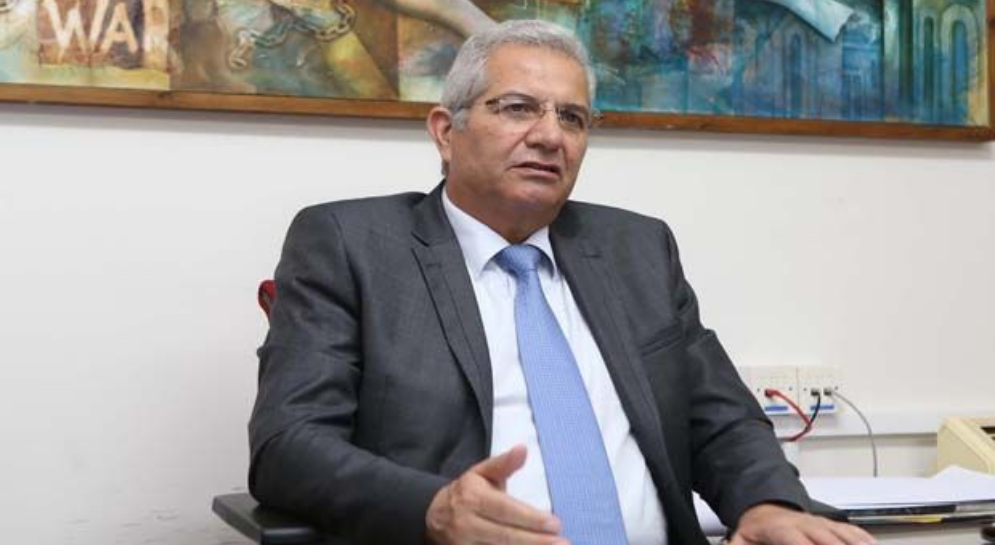 Statement by the former General Secretary of the C.C. of AKEL Andros Kyprianou

In last night’s news of the Cyprus Broadcasting Corporation (RIK), the ruling DISY party, with the help of public broadcasting, attempted to convey the message that AKEL agreed with the construction of EAST MED by distorting an earlier statement of mine in a discussion I had with DISY President Av. Neophytou, in February 2020.

I refer them to my statement made to RIK in April 2021 in which I predicted that the EAST MED pipeline would not be built. I also recall that in 2015 AKEL submitted a proposal to the President for alternative routes, under certain preconditions. In any case, everyone knows that the government and DISY accused us of disagreeing with EAST MED because we considered its construction unfeasible and because there were more viable options.

The substance of the matter, and President Anastasiades, DISY President Averof and former Foreign Minister Christodoulides have to provide an answer to this, is that the foreign policy they have pursued  has proved to be a complete failure.

They should for that reason provide answers and not avoid the issue.

We are not rejoicing, Mr. Anastasiades, Mr. Averof and Mr. Christodoulides. We are saddened because your handlings (of the Cyprus problem) are leading Cyprus to dangerous paths. We regret that because you think you can fool us all. We are sorry because instead of apologising to the Cypriot people for your fairy tales, you have the audacity to accuse us of engaging in destructive opposition.

Price hikes are strangling households but the government doesn’t care