Home  |  News   |  Statement by Stavri Kalopsidiotou, member of the C.C. of AKEL on the President of the Republic’s interview on state-owned RIK 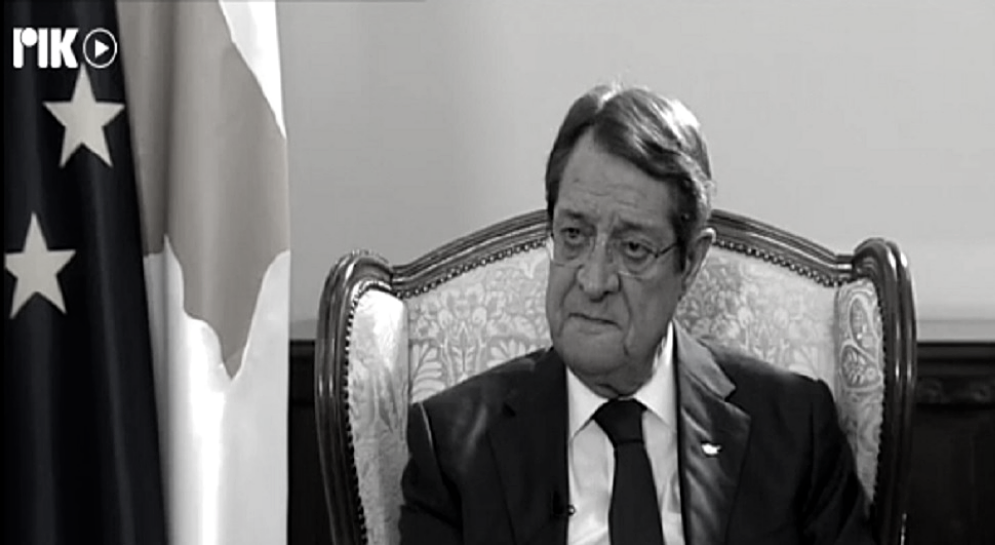 Statement by Stavri Kalopsidiotou, member of the C.C. of AKEL on the President of the Republic’s interview on state-owned RIK

Yesterday’s interview with President Anastasiades has revealed once again the tragic situation in which the Cyprus problem has reached during his term of office. In essence, the President admits that the so-called “new ideas” he has put forward from time to time, culminating in the erratic proposal to return to the 1960 Constitution, have not convinced anyone of his readiness for a resumption of the negotiations from where they had left off at Crans Montana.

At the same time the most negative impressions were also created by the fact that Mr. Anastasiades continues to persist on ideas that annul important convergences, ideas which are essentially erroneous and not in any way in line with the call issued by the Secretary General for a resumption of the dialogue from where they left off in 2017. It also begs the question because at the same time as Mr. Anastasiades admits that very little elements had remained for an agreement to be concluded on the internal aspects of the Cyprus problem, his proposals multiply them. While in passing Mr. Guterres had concluded that we were close to a positive conclusion on the whole of his Framework – that is to say on the international aspects – which also explains the assignment of responsibilities on the two leaders and not on the guarantor powers.

The fact that at such a critical juncture for the Cyprus problem and in anticipation of the appointment of a UN special envoy, President Anastasiades chose to come into public confrontation with the Secretary General of the UN by, among other things, making a reference to a subtle neutrality, is serious cause for concern. We wonder, isn’t he the same person who reiterated yesterday that he considers that Mr. Guterres is not departing from the UN parameters and terms of reference and therefore rejects Tatar’s position on sovereign equality?

We will not tire of repeating that the only way to open up the prospect of resuming substantive negotiations is to put an end to any dangerous experimentations and to convince Mr. Anastasiades – in practice, not in words – that he is ready for a resumption of the negotiations from where they had remained as Mr. Guterres, besides, has long been calling for. If Mr. Anastasiades does so and Turkey does not respond, at least Turkey will be held solely responsible for the stalemate, something which is not the case today.

During Nicos Anastasiades’ term of office, Cyprus has fallen into the ultimate level of disrepute