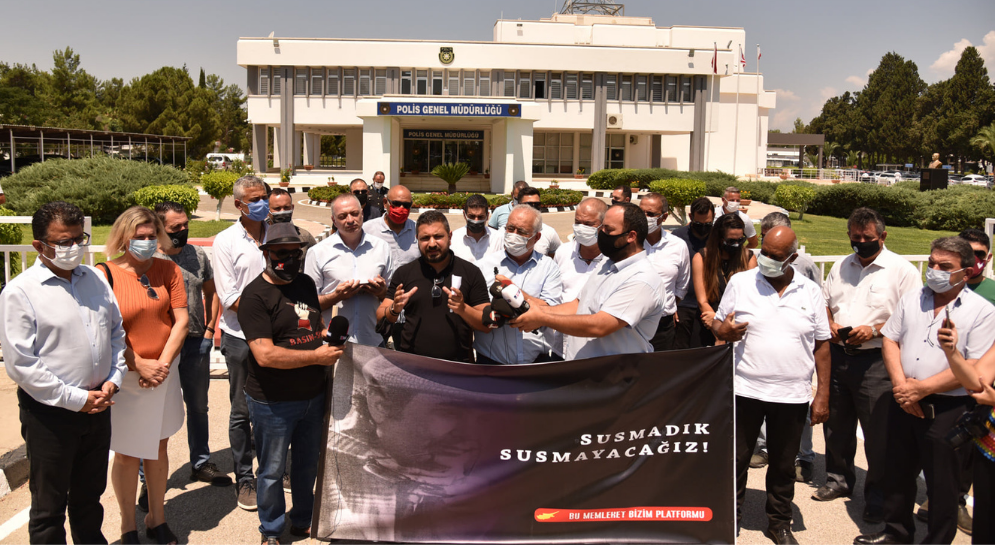 The recent bans on Turkish Cypriots entering Turkey because of their political views are yet another indication of Turkey’s attempt to silence voices within the Turkish Cypriot community not to its liking. Reports that this list has been prepared by the so-called ‘Embassy’ of Turkey in the occupied territories and includes various people from the fields of politics, journalism, literature and culture make the issue even more worrying.

As AKEL we stand in solidarity with those compatriots of ours who are struggling to secure the right to freedom of expression. We salute the mobilisation being organised next Wednesday on this issue, which is supported by numerous Turkish Cypriot organisations and movements.

This struggle is not unrelated to the goal of the solution of the Cyprus problem and reunification of our homeland in a way that frees us all from any foreign dependencies. A solution that makes Cypriots the real masters in their own country.

AKEL on the International Day for the Eradication of Poverty