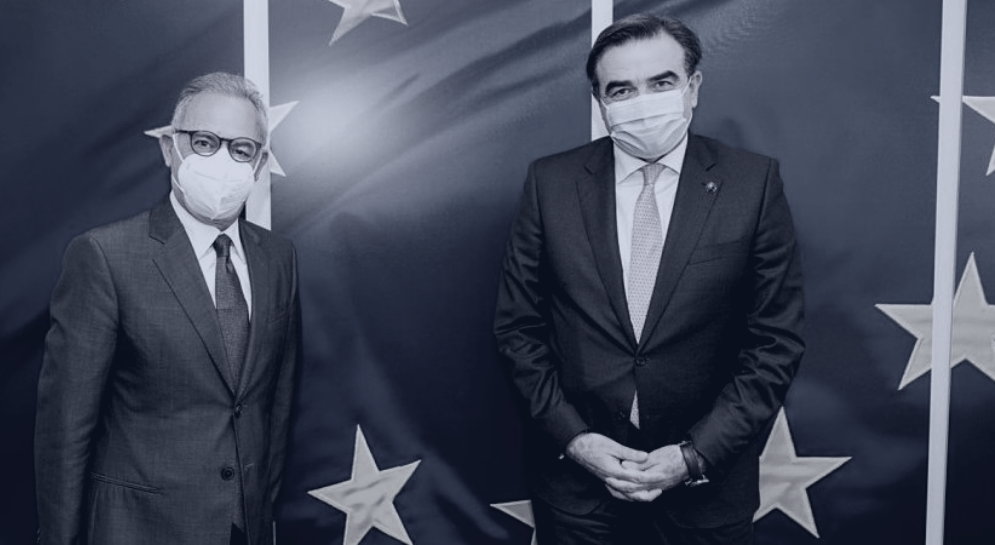 The recent intervention of the Vice-President of the European Commission Margaritis Schinas, in the presidential elections in Cyprus raises institutional and political questions. Speaking at the 14th Congress of the ruling ‘New Democracy’ party in Greece, he referred to “games in Cyprus, in the presidential election” and expressed support for the candidacy of the President of the ruling DISY party Averof Neophytou. AKEL MEP George Georgiou, in a question he has already tabled, calls on the European Commission to give a reply to the following questions:

Christodoulides and Neophytou the same sides of the DISY government