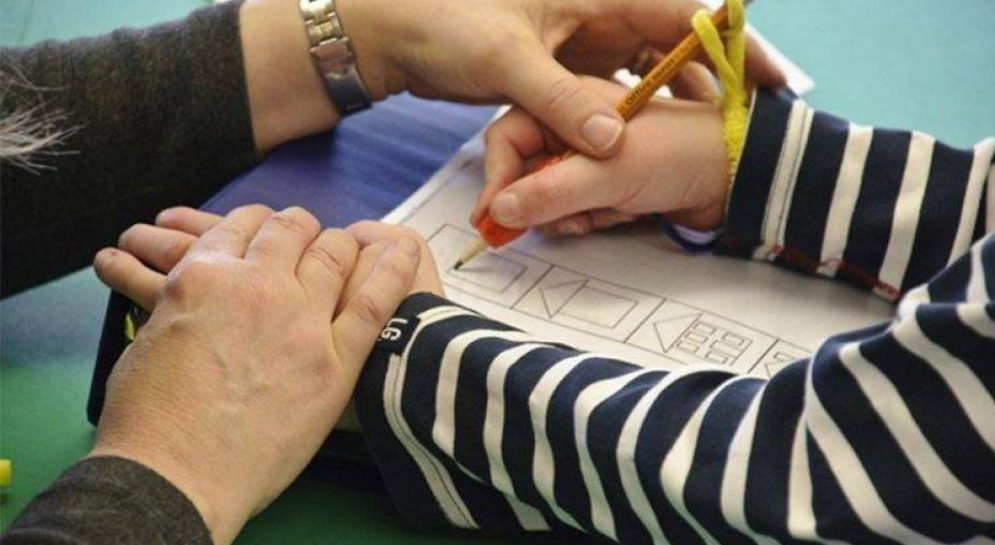 In yet another session, the Parliamentary Committee on Education Affairs discussed the education of children with disabilities, as well as those with severe learning difficulties. Unfortunately, there has not been any progress, despite the efforts made since the beginning of the school year.

For several years, we have heard constantly from the Minister of Education that all issues would be addressed in legislation, supposedly being prepared, on unified inclusive education. In a year’s time, this government is end its term. It’s been ten years and we’re still waiting for legislation that will modernize the 1999 legislation, at the same time as there have been tremendous advances scientifically and otherwise in relation to the education of children with needs or children with severe learning disabilities.

One could go into many aspects and details of special/uniform education. But there’s one main conclusion to be drawn: Neither the leadership of the Ministry of Education, nor the government has any inclination to seriously and comprehensively address and resolve problems. As a result, we in the Education Committee feel that we are mere spectators in the same play. We have had many discussions in Parliament and exerted constant pressure, but without any progress being made.

We would like once again to issue an appeal to the Minister of Education and the government to discuss this sensitive issue with the political forces of the country and with all involved parties so that we can at long last provide solutions to the many serious problems that plague the education of children with needs and serious learning difficulties.

Address by General Secretary of the Central Committee of AKEL S.Stefanou at the event to celebrate the 74th anniversary of NEA SALAMINA Football and Sports Club

Statements by the General Secretary of the C.C. of AKEL S. Stefanou after his visit to the Cyprus Institute of Research, Technology and Innovation