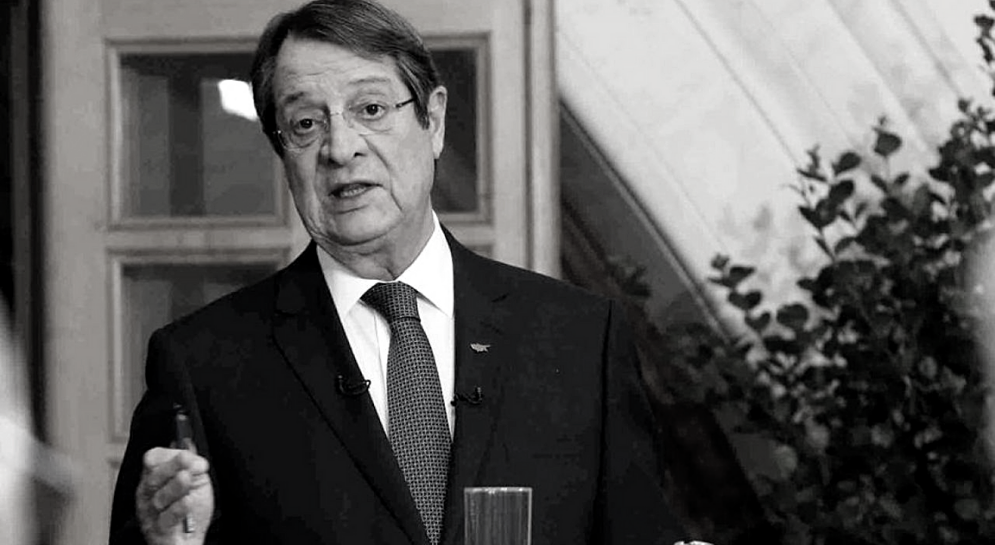 If Mr. Anastasiades eventually submits before the UN Secretary General his notorious proposal for a return to the 1960 Constitution, all he will achieve is for responsibilities to be assigned on the Greek Cypriot side as well. The picture will be that on the one hand the Turkish Cypriot side Is moving away from the framework of the UN Resolutions towards confederation and on the other the Greek Cypriot side towards the unitary state of 1960. In other words, instead of exposing the intransigence of Turkey and the Turkish Cypriot leadership on the unacceptable demand for a two state solution, the Greek Cypriot side will also be in the dock facing charges. AKEL advises even belatedly the President of the Republic not to proceed with this move.

As for Mr. Anastasiades’ proposal for decentralised federation, one would have anticipated that before sharing it with the United Nations, Tatar and the mass media, he would discuss it with the political forces of the country.

One thing is for sure, at the most crucial moment of the Cyprus problem, Anastasiades is engaging in dangerous experimentations and keeping the political leadership in the dark about his ideas.

AKEL visit to the Cyprus Institute of Neurology and Genetics

AKEL on the spy van case