Home  |  News   |  Government, DISY and far-right ELAM honor the notorious traitor of Cyprus Grivas for yet another year 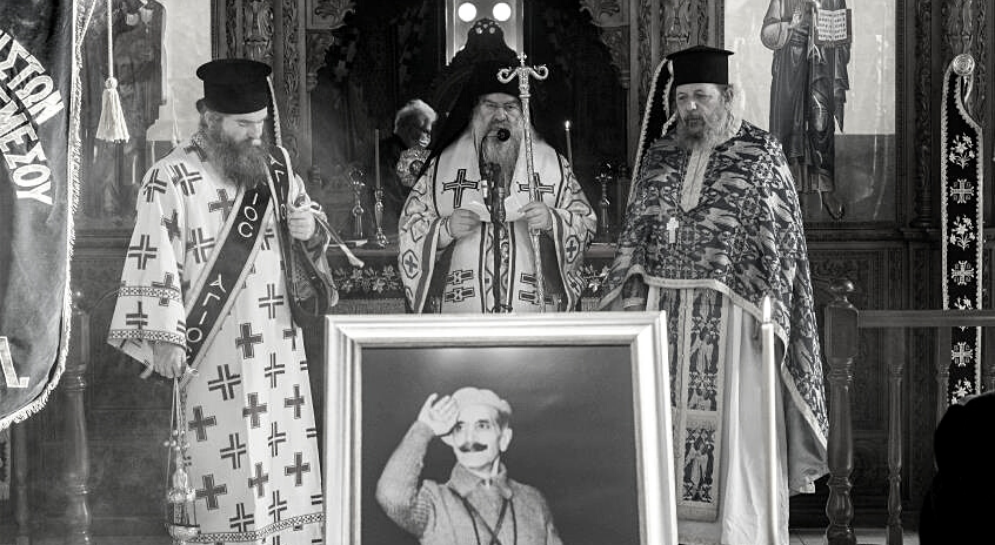 Government, DISY and far-right ELAM honor the notorious traitor of Cyprus Grivas for yet another year

The government, the ruling DISY party and the far-right ELAM party for yet another year honor and pay tribute to Grivas with memorial services and blessings. Paying tribute to the notorious traitor of Cyprus is a provocation to the Cypriot people, to democracy and to our country itself.

The fascism of the “X” organisation and EOKA B belongs in the dustbins of history. Those who deserve memorials and commemorations are the children of the people who sacrificed their lives for the homeland against the invading Turkish Army, as well as to the fighters of the Resistance who defended democracy. No to the architects of treason!

Those who, in 2022, still pay tribute to Grivas are called upon to recognize the historical truth and detach themselves from the disastrous fixations of the past.

Chronicle of (yet another) heralded death