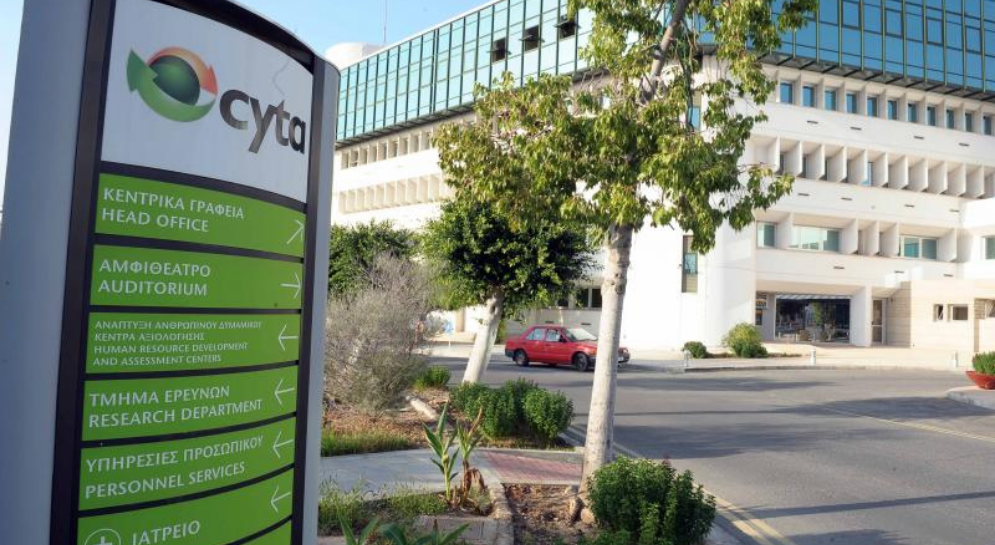 Today we discussed the Cyprus Electricity Authority’s (CYTA) budgets in the Finance Committee. CYTA exists precisely because the government’s plans for its privatisation – dating back to 1993 – did not go ahead, as they came up against a bastion of resistance erected by society and the majority of political parties.

Amounts which, if the government’s plans for CYTA’s privatisation were to go through, would not end up in public coffers for the benefit of society, but instead in the pockets of private interests.

At the same time, the issue of the modernisation of the legislative framework and the need for CYTA to find solutions, to break down barriers in order to be able to set more favourable charges/rates for the benefit of consumers was raised in the Committee.

Government, DISY and far-right ELAM honor the notorious traitor of Cyprus Grivas for yet another year

Statement by Christina Nicolaou, Head of the Energy and Environment Affairs Bureau of AKEL on the report on the state of the environment in Cyprus for 2020