AKEL replies to the Government Spokesman

Mr. Pelekanos is again issuing replies to AKEL without having read what AKEL says.

The only person who thought of discussing Turkey’s demands was President Anastasiades, who, with the ruling DISY party providing cover, was discussing a two state solution behind the backs of the Cypriot people. That is to say, the same people who, when the occupying power Turkey was promoting its plans for the colonalisation of Varosha, stated that these were “communication tricks”.

We, on the contrary, have been pointing out for years that the Greek Cypriot side must act effectively to disrupt the Turkish plans for the permanent partition of Cyprus and the colonalisation of Varosha. If by pointing this out annoys the President and the ruling DISY party, then their problem is AKEL, not partition.

AKEL sadly bids farewell to comrade Yiannakis Skordis, former Mayor of Famagusta and militant of the People’s Movement of the Left. 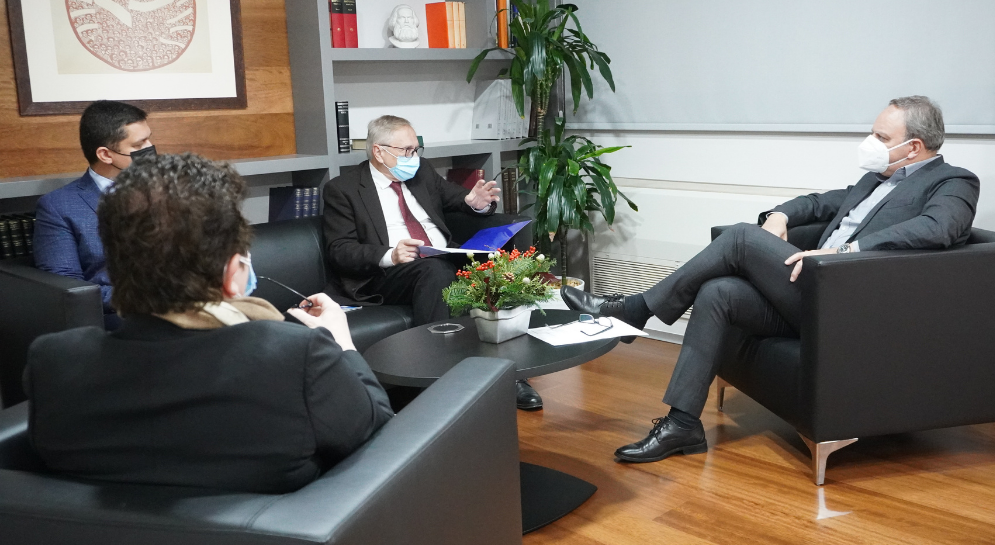 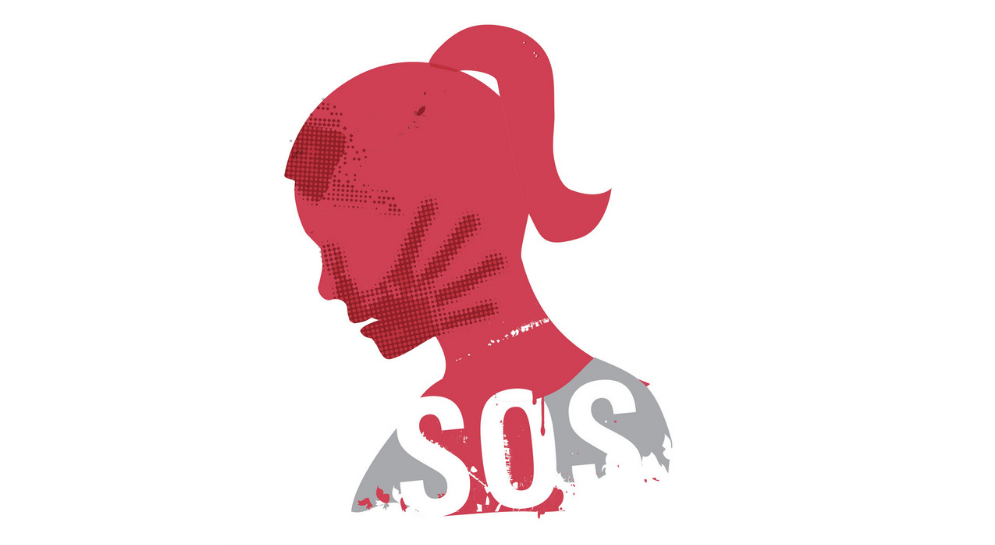 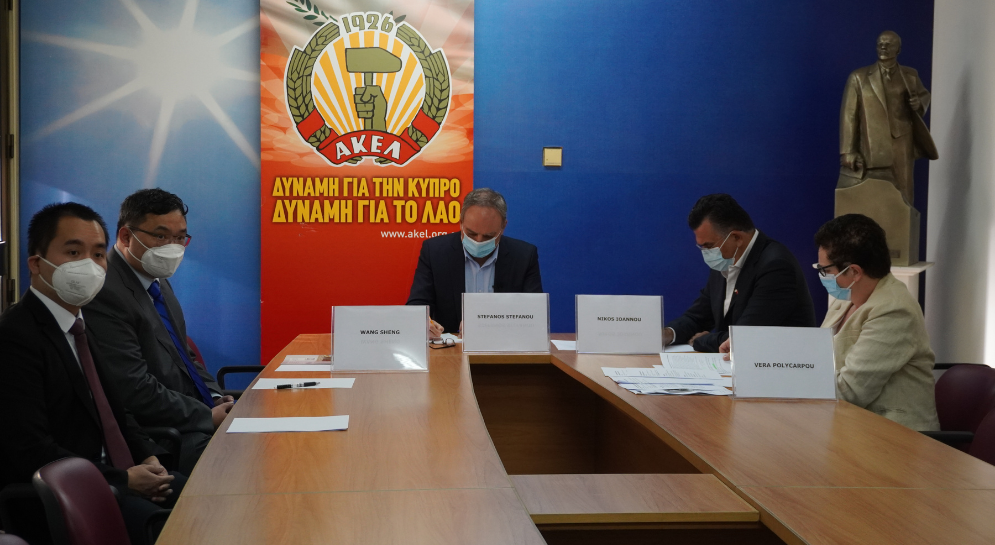