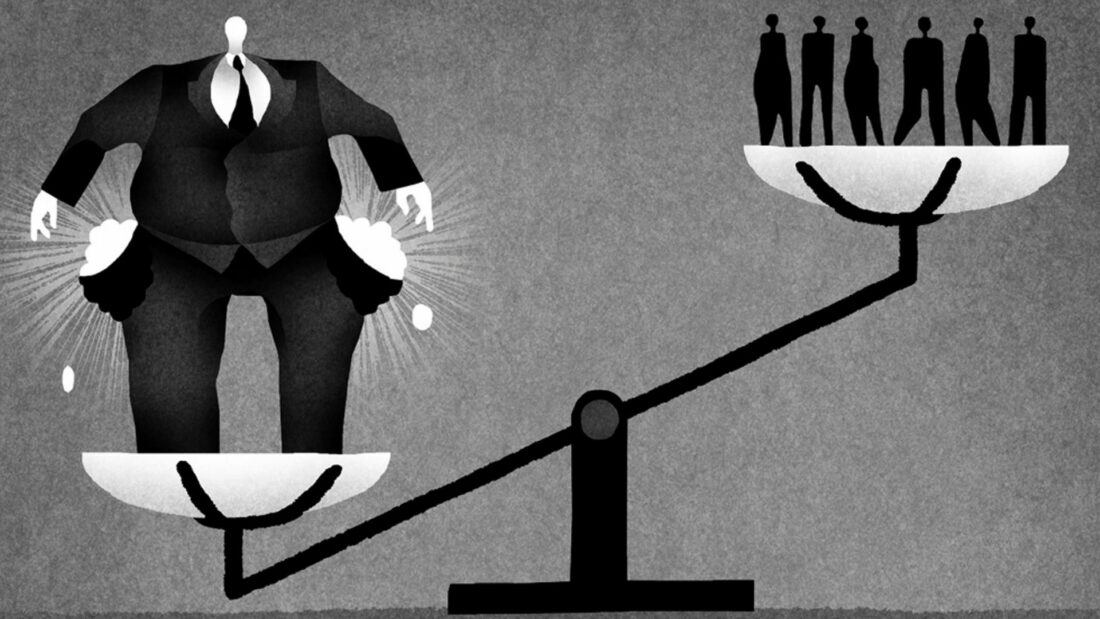 DISY is the force of conservatism that puts obstacles in the way of all society’s demands, while at the same time it serves all the demands the banks and big capital put forward instantly.

A clear example is the reduction of VAT on electricity. At a time when the reduction of VAT – even for a zero rate – on essential goods is being discussed in Europe, the ruling DISY party insists on the 19% tax policy. By doing so, DISY is essentially charging citizens for its mistakes that led to the increase in the price of electricity, such as the delay observed both in the arrival of cheap natural gas and the promotion of renewable energy sources. In addition, when all parties are in favour of AKEL’s proposal to reduce the VAT on electricity from 19% to 9%, DISY continues its arrogant stand, declaring that whatever Parliament may decide, the government will do what it wants.

At the same time as society is suffering from the tsunami of price hikes and is worried about the expected new big wave of increases in the prices of basic goods/services and since the weighted price of fuel in the bills of the November-December bimonthly period will rise by 50% compared to the August-September period, DISY and the government are insisting that this is merely some temporary phenomenon. They refuse to discuss the proposals submitted by AKEL and other opposition parties.

The same and worse has happened and is happening on other issues of concern too. For example, on the issue of the National Health Scheme, DISY fought until the very last minute to reverse the single insurance scheme for the NHS. It sought to lead us to a multi-insurance scheme, aiming to satisfy powerful interests. In fact, it never accepted the reform that was carried out. On the contrary, DISY frequently attempts to promote regulations indirectly that lead to the deregulation of the multi-insurance system.

Furthermore, as far as labour relations are concerned, DISY refuses any discussion of reforms that would ensure the protection of working people, while it is constantly promoting the deregulation of labour relations through so-called flexible forms of employment, such as the purchase of services. Even on the issue of the reform of local government, DISY is attempting to blunt the reform that Parliament is promoting and which is based on society’s needs for the provision of quality services, while at the same time it is seeking to pass deregulation and austerity policies in the services sector, citing economic issues.

In addition, DISY, with its actions and omissions – as recorded in the findings of the Committee of Enquiry too – closed down the Co-operative Bank, which was the most important achievement to society’s benefit in the history of the Republic of Cyprus. It did so in order to satisfy big capital.

There are numerous examples. This is what DISY is: the force of conservatism that puts obstacles in the way of all the wishes of society, while at the same time serving all the wishes of the banks and big capital instantly.

Consumers are paying for the government's incompetence