Home  |  News   |  Consumers are paying for the government’s incompetence 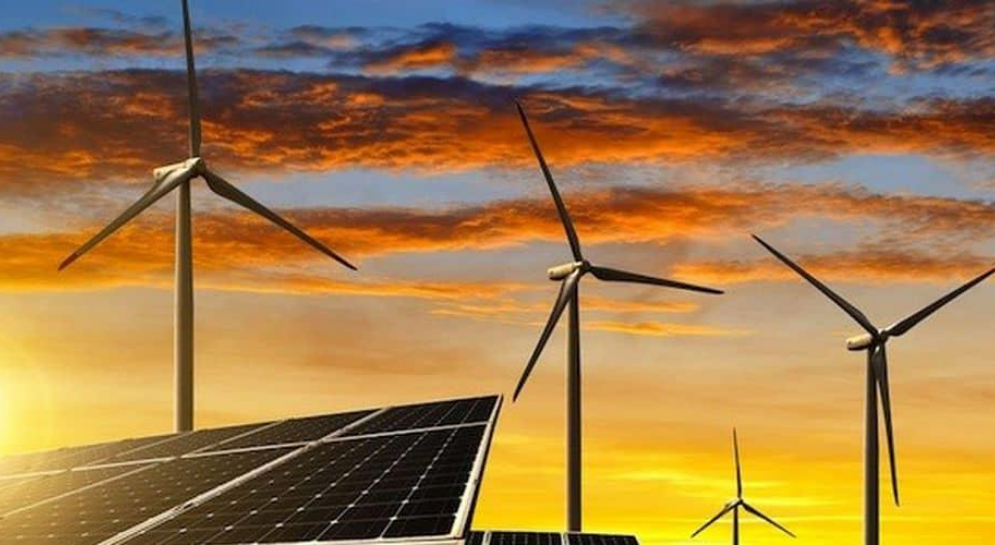 Consumers are paying for the government’s incompetence

Statement by Christina Nicolaou, Head of the Energy and Environment Bureau of the C.C. of AKEL

The debate in Parliament on the budget of the Renewable Energy Sources and Energy Saving Fund confirmed once again what the whole of Cyprus knows. Society and the economy are paying the price for the government’s incompetence and failure not only to import natural gas, but also to promote renewable energy sources in the production of electricity in our country.

The EUR 161 million in emissions were paid for by the consumers themselves – households and businesses – because the government has neither the will, nor a plan in place, nor the efficiency. In addition, at least half of this revenue should – and indeed must – be channeled into environmental actions to meet the renewable energy penetration targets and provide social support for vulnerable consumers. AKEL has tabled specific proposals in this direction and we expect the government to listen to them.

What is missing is any real will by the government to elaborate and implement a strategy to promote Renewable Energy Sources in our country. However, Cyprus cannot continue to foot the bill for the government’s incompetence.

AKEL supports the demands of the Forestry Department employees