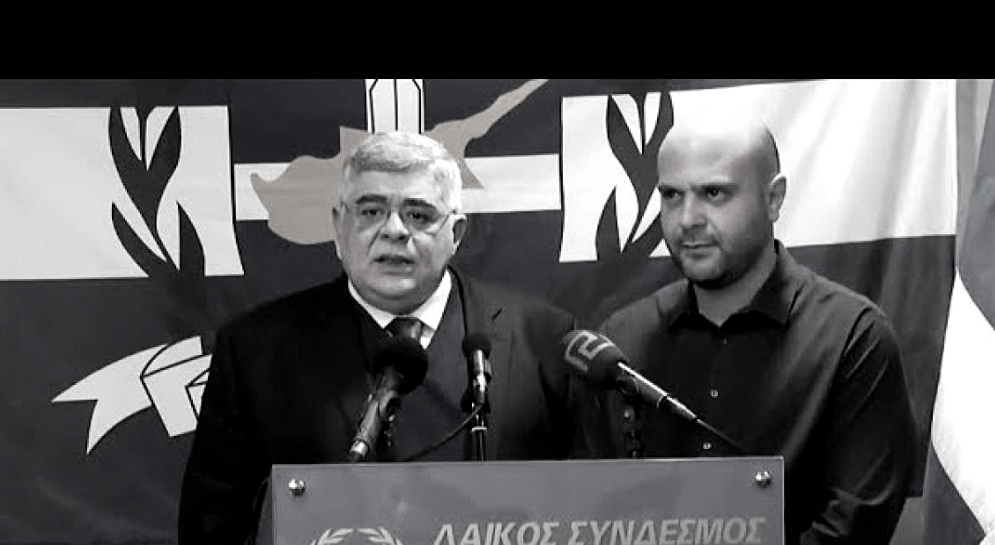 The leaders of the criminal organisation “Golden Dawn” party, from behind bars where they are imprisoned, must be proud of “Golden Dawn” party of Cyprus. The wretchedness of the statements made by ELAM MP Linos Papagiannis (during the Parliamentary Ad Hoc Committee on Demography and referring to immigration issue) expresses precisely what they are. Populists, liars, shameful, neo-fascists. The mud of the descendants of those who brought the Turkish Army to Cyprus does not stick on AKEL. We demand, however, that the Ministers who were present at the Ad Hoc Parliamentary Committee and the political parties immediately take a stand. Any tolerance towards this political vulgarity is complicity.