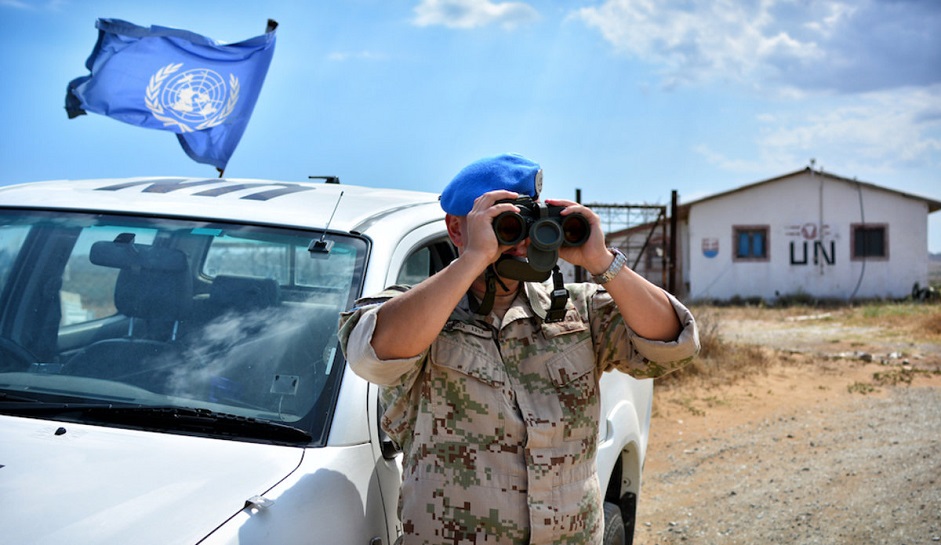 AKEL on the resolution adopted by the UN Security Council

AKEL welcomes the renewal of the mandate of THE United Nations Peacekeeping Force in Cyprus (UNFICYP) with the adoption of a resolution by the UN Security Council.

The reaffirmation and explicit reference to the basis for a negotiated solution to the Cyprus problem, especially in the current conditions, is very important. Just as important is the reference to UN Resolution 1251, which provides for a single sovereignty, a single international personality and a single citizenship, as well as a solution of bicommunal, bizonal federation with political equality as defined in the relevant UN resolutions.

The call issued for the sides to reach an agreement – with a sense of urgency – on the Secretary-General’s proposal for the appointment of a Special Envoy is also positive, without, of course, any illusions that such a development is capable of putting the Cyprus problem on the path to a solution on its own.

The reiteration of the UN Security Council’s position on Varosha is also considered positive, with the key reference point being the presidential statement denouncing the Turkish actions and calling for their immediate retraction. The emphasis placed by this resolution on the need to respect the terms of reference of the peacekeeping force and the possibility of effective monitoring and reporting on the situation in Varosha in particular is an important addition.

In any case, the positive formulations identified must not provoke any complacency. The big picture conveyed is worrying because at a time when Turkey and the Turkish Cypriot leadership have intensified the rhetoric for a two state solution, the UN Security Council is not adopting an absolute position as regards the preservation of the existing body of work. Unfortunately, reference is once again made to the finding of common ground in order to resume the negotiating procedure, despite the fact that the common ground exists and is none other than the resolutions of the UN Security Council, the agreed basis of the solution, the Guterres Framework and the convergences recorded, as the UN Secretary-General has consistently underlined in his Reports since Crans Montana and onwards.

At the same time, the resolution adopts the Secretary-General’s criticism in his report of actions by the parties in the buffer zone and raises the urgent need to respect international law in the management of asylum seekers and refugees.

We do not expect President Anastasiades or the ruling DISY party to agree that it is their own failures, regressions and dangerous experimentations in the handling of the Cyprus problem that render the Greek Cypriot side too, in the perception of the international community, also responsible for the deadlocks that are perpetuated. The fact that at a time when the Turkish provocative actions have reached their peak, the United Nations are assigning responsibilities for the stalemate on our side too speaks for itself.

Prompt and timely convincing initiatives are needed. Not sensationalist proposals and communication considerations, but instead a clear commitment in practice and not just in words that the Greek Cypriot side is fully prepared to continue the negotiations from where they had remained in 2017.  As long as Mr. Anastasiades sticks to his proven ineffective policies, having the full cover from Averof Neophytou and DISY, Turkey will continue to methodically engineer the permanent partition.  Let them at long last read the proposal AKEL has submitted on the Cyprus problem.

The budget of shame: Only EUR 149,000 has been allocated for the Rehabilitation Centre for the Disabled