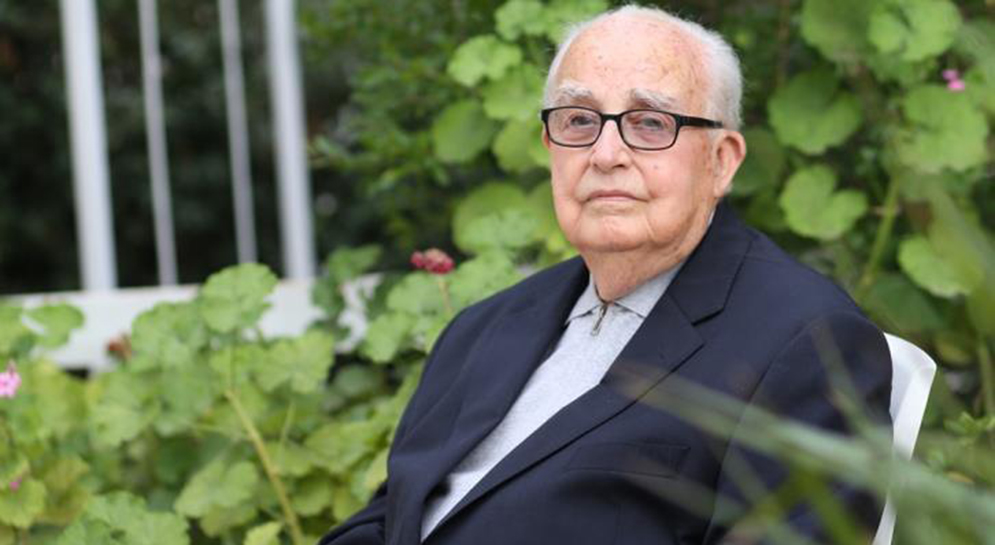 AKEL expresses its deep sorrow at the passing away of Vasos Karagiorgis, who was a prominent figure of Cypriot Archaeology. We extend our sincere condolences to his family and the scientific archaeological community of Cyprus for their loss. His tireless perseverance and strength, with which he worked for more than 70 years for Cypriot Archaeology, stemmed from his love for Cyprus and the internal strength that many Cypriots gained during the difficult conditions of the 1920’s and 1930’s (born 1929).

Vasos Karagiorgis worked hard to ensure that the results of his numerous excavations throughout Cyprus became the property of society, publishing dozens of scientific books and monographs and hundreds of articles on Cypriot archaeology. One of the main goals he achieved as Director of the Department of Antiquities was to make Cypriot Archaeology an integral part of the wider archaeology of the Mediterranean, so that the dynamic nature and vibrant, self-evident and autonomous character of ancient Cypriot civilization is now recognized internationally.

As one of the first Professors of the University of Cyprus, Vasos Karagiorgis, together with other democratic forces, defended the character of the University against the unfair attacks that it came under in its early years. With his leading role in the establishment of the University’s Archaeology Research Unit, he laid the foundations for this Department to become one of the most dynamic of the University. He sought and succeeded in constantly keeping abreast of the latest developments in his field and with scientific honesty he did not hesitate to revise his earlier positions when newer findings or other developments in archaeology demanded it.

May his memory live forever.