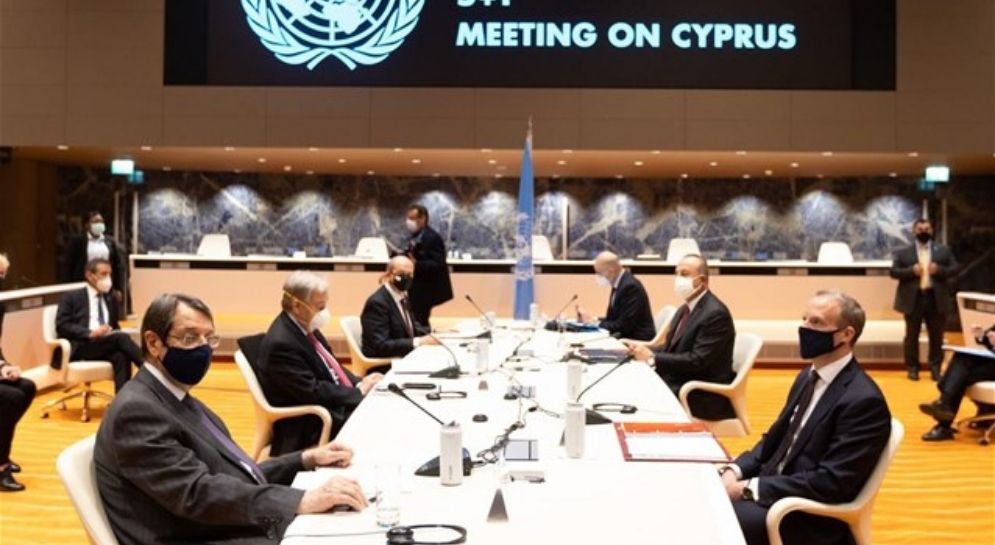 AKEL on the conclusion of the Informal Meeting in Geneva

The fact that the UN Secretary General rejected the Turkish side’s proposal for a two-state solution is positive. This was to be expected. Also positive is the fact that Mr. Guterres has decided to continue the effort for a few months with the aim of convening a new informal meeting in the hope that the way will be paved for the resumption of negotiations.

It is disappointing, but also worrying that the Informal Meeting of Geneva did not bear fruit due to the Turkish side’s insistence on a two state solution. The continuation of the negotiation vacuum harbors enormous dangers for Cyprus as it consolidates the Turkish occupation and de facto partition.

In the period leading up to the next Informal Meeting, concrete initiatives must be taken by the Greek Cypriot side and the Republic of Cyprus in general, to address the Turkish side’s efforts to promote a two state solution, but also to confront possible pressures for an alteration of the existing significant convergences recorded so far. Initiatives must also be taken to strengthen the prospect of resuming the negotiations on the basis of a bi-zonal, bi-communal federation with political equality as outlined in Resolutions of the UN.

The responsibility for undertaking these initiatives lies with the President of the Republic, who is the one handling the Cyprus problem. AKEL expresses its readiness to help towards this end by making use of its relations both with the Turkish Cypriot community and internationally.

AKEL GS on the informal 5+1 meeting on Cyprus: "We should proceed to a serious reflection"

Speech by the General Secretary of the C.C. of AKEL A.Kyprianou at the Worker’s 1st May Day event