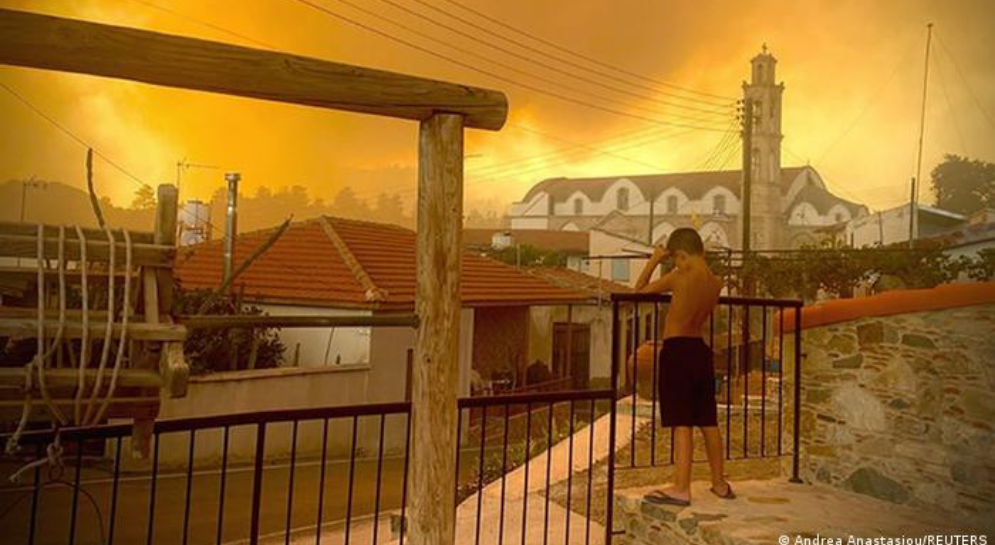 Statement by AKEL MP Aristos Damianou after the joint session of the Parliamentary Interior, Agriculture and Environment Committees

Last week our country suffered a disaster of immense proportions. We witnessed the loss of human lives, ecological and economic destruction and a social crisis in the Larnaca and Limassol mountain region, with implications, of course, that are not limited just to these areas.

Consequently, it was our duty as the competent Parliamentary Committees on Internal Affairs, Agriculture and Environment to examine the situation as it has evolved before us, to ask the competent Ministers as to their intentions to satisfy the immediate needs of the citizens of the areas affected by the fires and, of course, de facto, in the course of time to look into shortcomings, adequacies, mistakes and gaps.

Today’s session proceeded to make an initial assessment of the situation. I have to say that many questions were raised by colleagues from all parties, some of which have not been answered or have not been adequately answered. As a matter of fact, we have a duty to continue the discussion next week. I note that a supplementary budget to cover the immediate needs of the fire-affected areas will be tabled before Parliament this afternoon. We will monitor the progress of the implementation of the commitments made and point out where and when there are gaps and weaknesses in the specific government schemes and decisions.

At the same time, because a concerted effort is underway either to shift or to disclaim responsibilities by those responsible and those in charge, we as political staff and especially as AKEL, consider it our duty to focus on dealing with the crisis that exists. However, under no circumstances will we accept and will not tolerate the disclaiming or shifting of responsibilities. For that reason, in due course we will also look into these issues because they do exist, just there are also questions that have been raised about the pledges that were made after the disastrous fires in Solea in 2016, but in other regions too, which remain unanswered. We shall look into pledges that have been made and commitments that have not been implemented. Having said that, we do not negate everything. Measures have been taken, perhaps not as much as they should have.

First and foremost, we want to thank from the bottom of our hearts all those firefighters, the special fire services disaster response unit (EMAK), Civil Defence, the National Guard, the Forestry Department and other forces who put their hearts and souls into the effort to fight the firestorm. However, the effort by the people does not absolve the responsibilities – whatever responsibilities there are – of superiors at all levels. It is these responsibilities that we shall examine in the coming days.