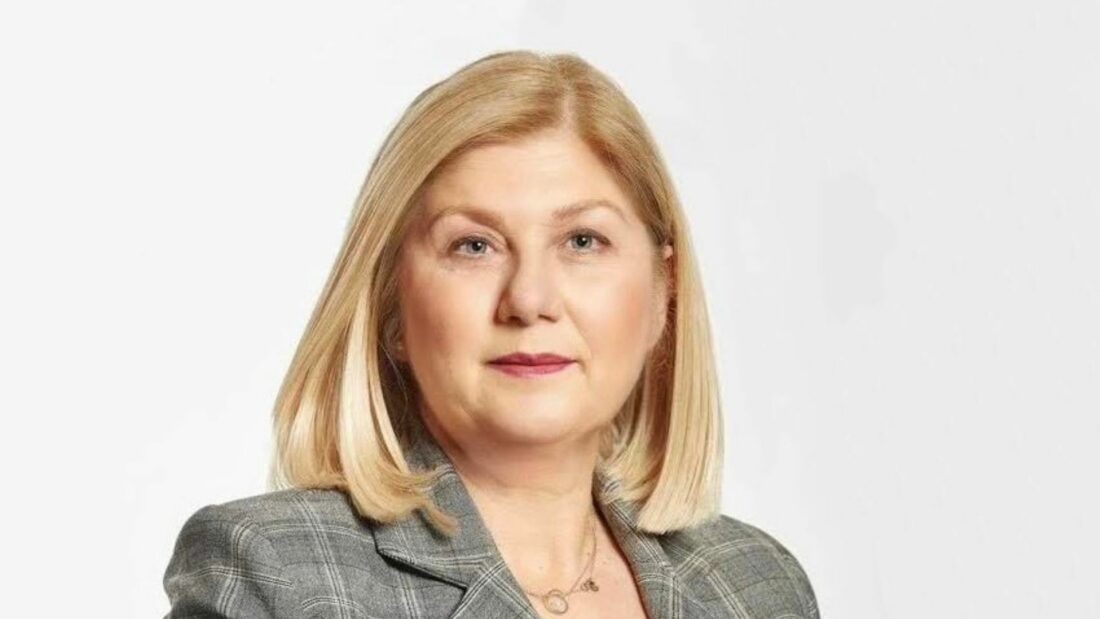 It’s dawn on this difficult day…

A day of memory and mourning.

A day of shame and callousness.

We will make our way to the cemeteries and Monuments of the brave men of the Resistance. This year we will once again pay tribute and again fulfill our duty. A debt that is unfulfilled. A debt that is as heavy and long as our suffering. A debt as heavy as the land that covers our dead.

The silent weeping of the mother – in truth, how many mothers were left to weep for their brave sons – will haunt this day again this year. Red carnations – as red as the blood of the heroes of the Resistance – will cover their grave.

On this day, silence must prevail. And the mother’s heartbreaking cry should be heard. On this day, the sobbing of the aching father must be heard. The lament of the lonely wife as a widow, both a father and a mother of her children. Every 15th July silence should prevail. And only those in pain should speak. Those children who did not get to feel the love of their father, those brothers and sisters who grew up with their mother’s requiem for her dead brave lad…

On such a day we cannot stand to listen to the apologists for the tragedy. On a day like this we cannot listen to those who lay wreaths and pay tribute to the coupists on the excuse that they were simply “carrying out orders”. We cannot tolerate those who speak of “recklessness” instead of a crime having been committed…

Every 15th of July, only the verses of Pablo Neruda must be heard:

To those who protected this crime I ask for punishment

I don’t want them to shake their hand, soaked in our own blood

I don’t want them as ambassadors, nor quiet in their homes

I want to see them on trial, in this place, in this square.”

15th July today. For us a day of remembrance and honor. For others, it’s just another day, who out of obligation will say what they will and go back to where they started, and continue the falsification of history and the distortion of the Historical Truth. And without any sense of shame they will continue to propagate the narrative that the coup was a “civil war” where supposedly “orders were followed”.

For us, memory has not faded and will not fade. For us, the pain does not stop and the wounds do not close. The preservation of memory is a sacred duty. It is not a thirst for revenge. It is an act vindicating the sacrifice of those who resisted fascism, both living and dead.  So we can tell our children, and our children to their own children, that:

I have no purpose

to be proud of