Home  |  News   |  They announce projects which they never implement 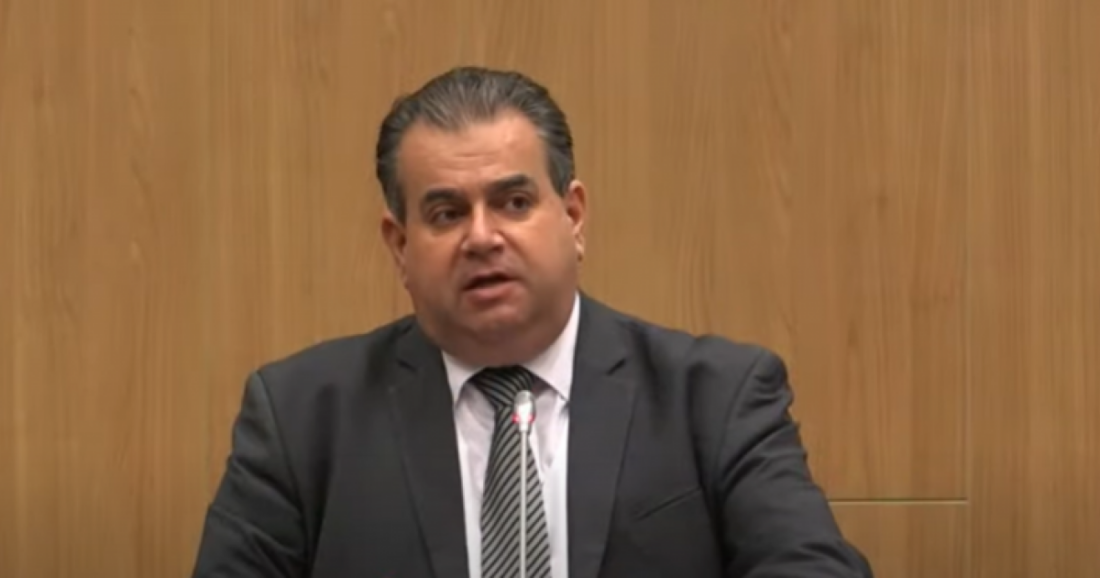 They announce projects which they never implement

Statement by AKEL MP Kostas Kosta following the debate of the 2022 budget of the Ministry of Transport, Communications and Works in the Parliamentary Finance Committee

The Ministry of Transport and Communications is the Ministry that is primarily concerned with developmental projects, playing very important role in the economy, provided that the projects mentioned in the Budget are eventually implemented.

For years now, projects have been announced, which still remain on paper and every year we only hear promises about the contractors commencing work, such as the Astromeritis – Troodos road and the new Nicosia Archaeological Museum. At the same time, we observe significant delays either in the start of construction works, or in their continuation and completion, such as the new Paphos – Polis Chrysochous and Limassol – Saita roads.

Once again, we asked the Minister of Transport about the scandal of the Limassol port privatisation and the contracts that have led to huge increases in charges that have wiped out the transit trade, highlighting the important findings made in the Auditor General’s report, which since May 2018 is before the Attorney General.

We also raised questions about the following:

– On the delay in the start of construction work on the new Vasilikos Industrial Port,

– About the problems in public passenger transport, the contracts in Limassol and Paphos, the renewal of the bus fleet, the telematics system and the need to create bus stops,

– For the need for the elaboration a comprehensive plan for the withdrawal of old vehicles, from which all income strata of society can benefit.

We also expressed our concerns about:

– The continuing serious and fatal accidents on the roads and the need for action to be taken, with priority given to prevention,

– The traffic problem that all cities are facing, which is constantly deteriorating,

– The serious problems created after the closure of our national airline by the Anastasiades government, especially the very high prices of air tickets,

– The very serious issue of flight safety, flight delays and the huge delay in moving the Civil Aviation Department to the new building in Kokkinotrimithia,

– The government’s decision to transfer the Department of Antiquities to the newly created Deputy Ministry of Culture,

– The long delays being observed in the Department of Road Transport setting a date for a driver’s examination.

We note with satisfaction the decision of the Ministry of Transport to submit a proposal to the Ministerial Cabinet to cancel a previous decision of the government to autonomize the post office in the form of a private company and especially the Minister’s reference that the department should remain state-owned because of its importance. This is the long-standing position of our Party.