Home  |  News   |  Speech by the General Secretary of the C.C. of AKEL S.Stefanou at the 14th Congress of the Women’s Organisation of POGO 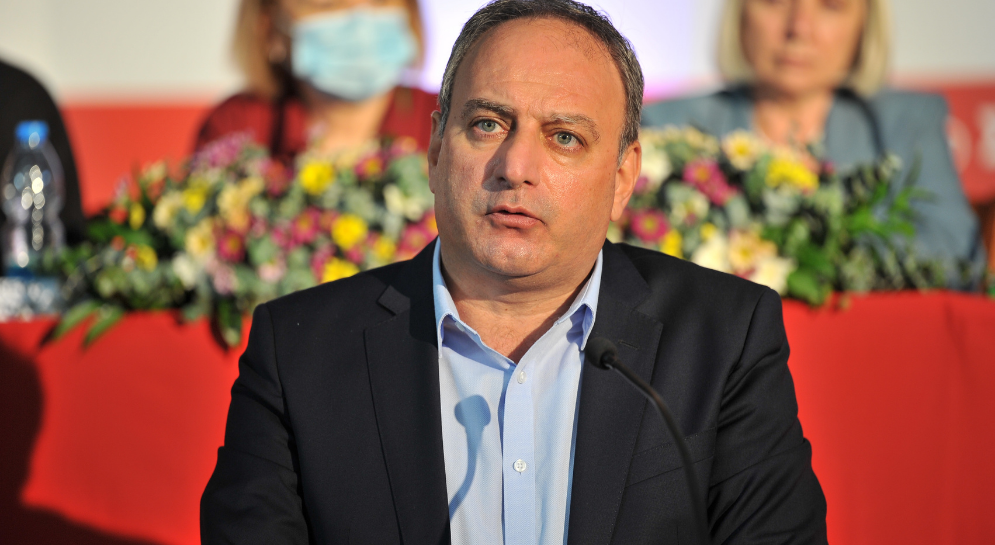 Speech by the General Secretary of the C.C. of AKEL S.Stefanou at the 14th Congress of the Women’s Organisation of POGO

“I set as a condition in my life to struggle for the awakening of women, who had to face the slavery of man, the prejudices and biases of society and herself. People used to shun us as dangerous, call us godless Bolsheviks. Wherever we went, others left. The pioneering women comrades were considered immoral. Our life was full of adventures and difficulties.”

The words of Katina Nikolaou, the woman who was one of the founding members of the Communist Party of Cyprus a century ago, vividly describe the situation which the pioneering women of the Cypriot Left had to face. To awaken women, who were slaves to their husbands, superstitions, prejudices and ultimately to themselves. A slave of the system, of society that bowed to adventures, exploitation, difficulties and numerous problems.

The women of Cyprus, the women of the People’s Movement of the Left subsequently broke the shackles and dared. They came out of the kitchen and fought from the same arena of battle as men, for bread, dignity, justice, freedom and for life itself. They dared to raise their voices in the streets, in the factories and in the fields. They dared to demand rights. They dared to demand education, to take to the stage, to engage in art and culture.

Undoubtedly, the women’s movement of POGO has marked with its presence and struggles all that Cypriot women have won, all that they have managed to gain over decades. The Organization’s contribution and struggles, truly pioneering, brought women, their needs and aspirations to the forefront. For all these women pioneering fighters who paved the way, for what they contributed, for the new paths and horizons they opened up, they all deserve to be honored and every recognition. Kleo, Katina, Patra, Artemisia, Athanasia, Maria, Irene, Ifigenia, Toula and then Fani, Agathi, Fofo, Maroula and so many others. They wrote the name of POGO in indelible ink on the historical path and gains of our country’s women’s movement.

POGO however must not continue to exist just to be remembered. POGO exists because the reasons that gave birth to it still exist.

In different conditions and contexts, women today continue to be oppressed, exploited and discriminated, especially young women. These conditions represent a huge challenge for POGO.

At the same time as they hear all the talk about equality, they are paid less than men for doing the same or even more work.

At the same time as they are being told about rights, we are discussing whether they have the right to decide for themselves about their own bodies.

At the same time as they see expensive campaigns that aspire to persuade women to get involved in public affairs, women are burdened with taking care of the home, children and the elderly.

At the same time as they listen to N. Anastasiades scolding them for not participating in social affairs they have nowhere to leave their children to get out of the house and if an employment centre or station is found they need almost half a salary to pay for it.

All of this concerns the majority of young women in Cyprus. Added to this are the working hours that have been squeezed, the deterioration of access to public health services, the humiliation of women in the mass media and by all sorts of self-appointed pundits who speak on their behalf and in their absence. And so modern women are left in Cyprus today, having taken the baton from her grandmother who gets by on a meagre pension, from her mother who exhausts herself to help her while trying to fulfill all her obligations in life and seeking to achieve the obvious: to have the position she deserves.

POGO’s rich and glorious history may be in this Hall etched in the faces of veteran women, hidden in the narratives of hundreds of anonymous life fighters, but outside lies its future. The future of POGO, the future of Cypriot women in the field of ongoing struggles. Outside of this Hall are her struggles, aspirations and dreams. In society there are thousands of women whom POGO must identify, meet, inspire, organize and lead in the struggle to win what they are entitled to, to fulfill their dreams, to continue on the path leading to real equality and social recognition.

So, out of this Congress, from tomorrow, POGO emerges stronger, more militant and decisive. Enhanced by the decisions approved by today’s Congress, POGO is once again called upon to breathe life into the aspirations and dreams of the women of Cyprus. The young, the working, the retired, the migrant, the single parent, the woman who is a victim of human traffickers and domestic violence, the woman who does not give up, but who struggles and will finally win her own future!

Long live the woman of Cyprus!

Greeting of General Secretary of the C.C. of AKEL Stefanos Stefanou at the rally to denounce price hikes

AKEL for Crans Montana: Why didn’t Anastasiades-DISY challenge what the Guterres Report notes for so many years? 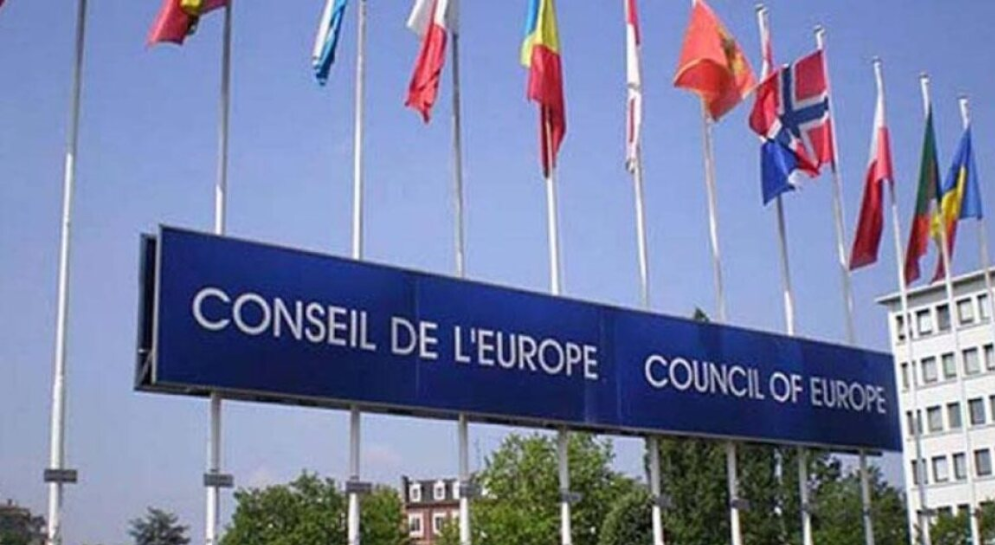 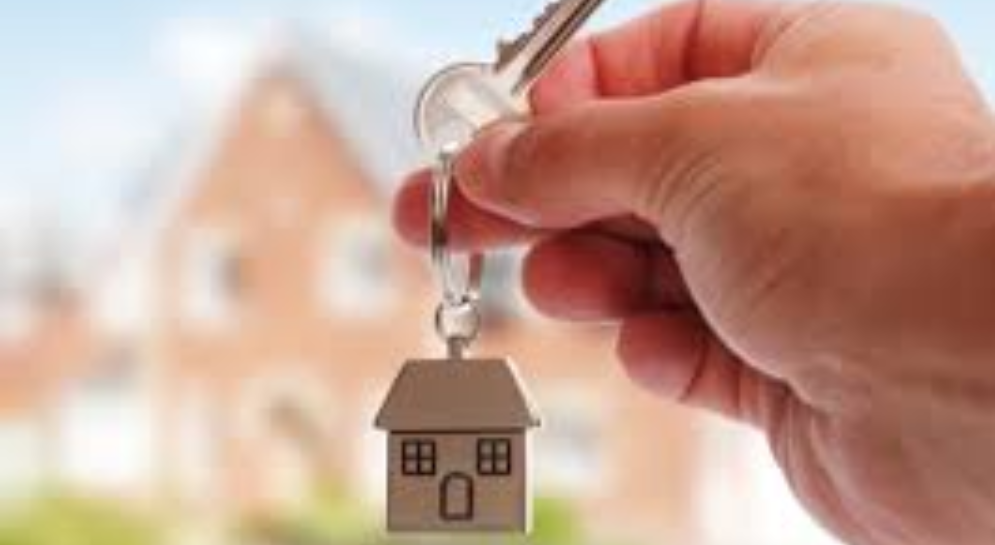 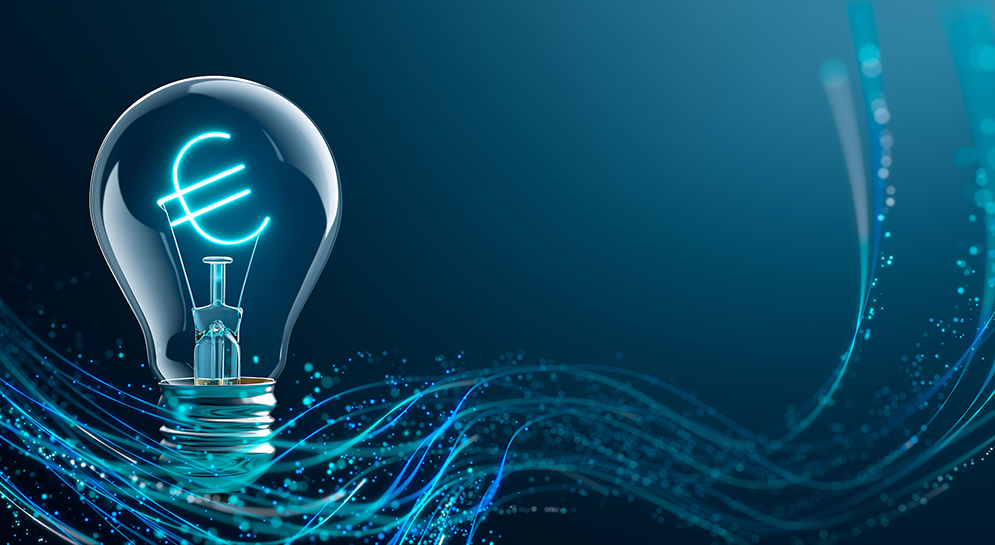