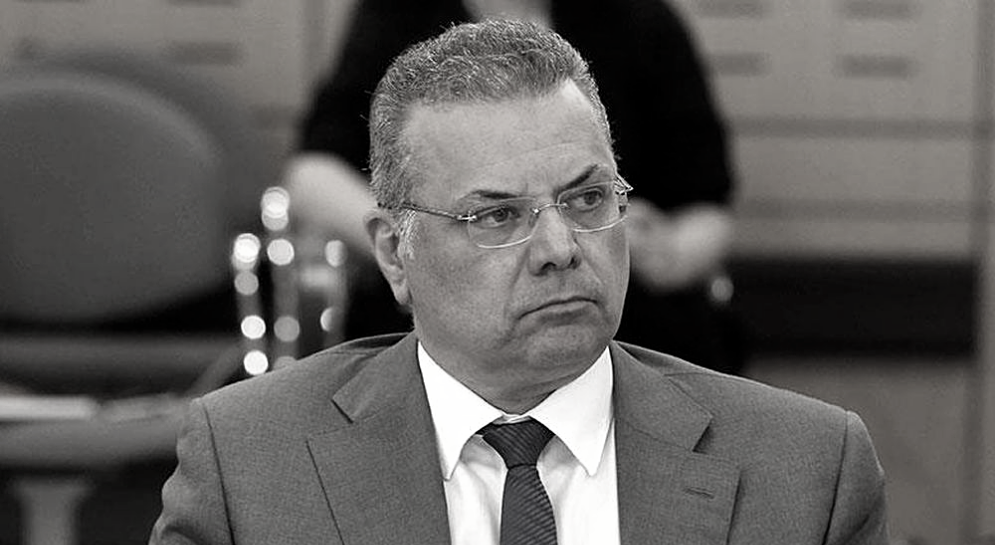 The country does not need Trump bad imitations in vital Ministries

Interior Minister Mr. Nouris and his Party have been in power for almost nine years, but they continue to this day blaming the previous government. There is no more striking proof of the failure of Mr. Nouris and his government than this method being employed. However, the Minister did not provide an answer with regards the failure or unwillingness of his own government to bring to justice those who organise and operate modern slave human trafficking and exploitation schemes targeting refugees and migrants. He gave no answer because his government did not assert anything in the European Union when critical decisions were being approved.

When citizens hear Mr. Nouri making references to numbers and laws they should remember that this is the same Minister who in quarantine wanted to send the police into people’s homes and considered that this action could be lawful. This is the same Minister who, with the same pompous and arrogant stand like the one we see today, assured us that Cyprus has the strictest citizenship-for-investment program.

The country does not need Trump bad imitations in key Ministries. It needs a comprehensive and effective asylum and immigration policy based on international law, Cyprus’s international and European obligations and on our own country’s legislation.