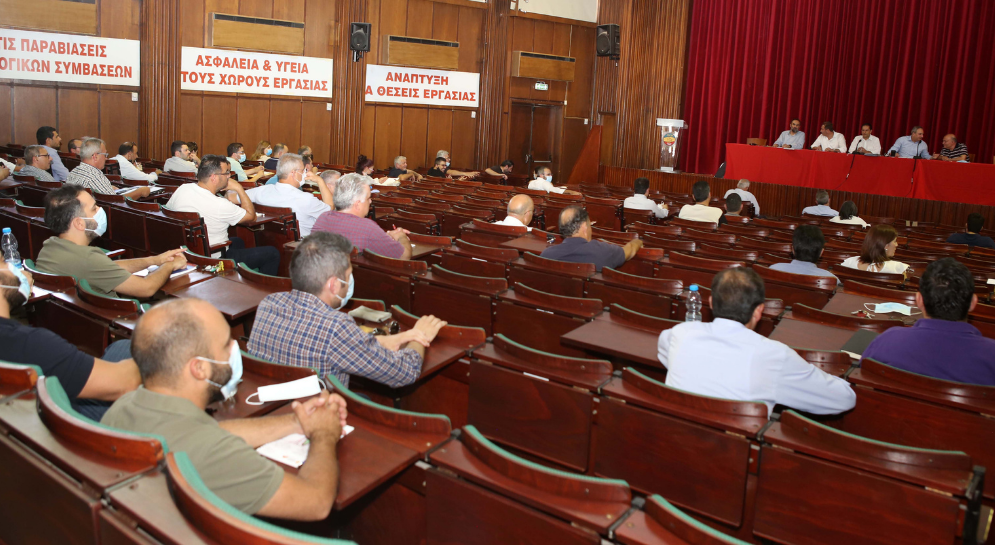 The Central Committee of AKEL ratifies the candidacy of Andreas Mavroyiannis

Taking into account the result of the vote, but also all the positions that have been taken by the thousands of members and friends of AKEL, the Central Committee of AKEL today ratified the proposal to support the candidacy of Andreas Mavroyiannis and put it before the extraordinary Pancyprian Conference of the Party. The decision of the Central Committee was taken with 94 votes in favour and 1 against.

The extraordinary Pancyprian Conference of AKEL will convene on Sunday 5 June and will take the final decision by secret ballot.