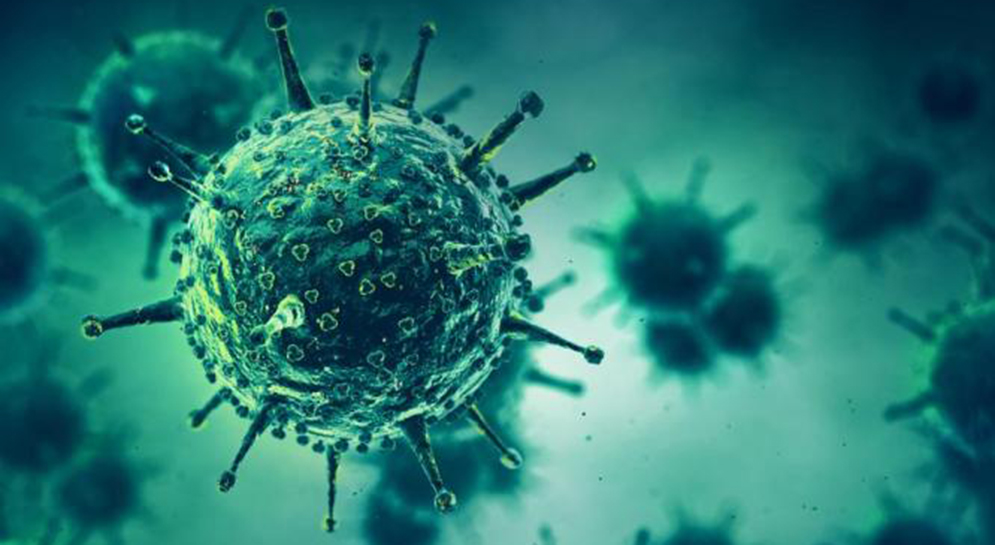 We debated again today in the Parliamentary Health Affairs Committee, a monstrous bill that the government has unfortunately tabled before us on Dangerous Infectious Diseases. It is an understatement to call it a monstrous bill.

First of all, let me recall the following: in the event of war breaking out, for the Executive power to declare a state of emergency, in line with the Constitution, it must come to the House of Representatives to get its approval. It is also obliged to come to the House of Representatives every three months to renew the approval. Therefore, in the case of war, which is the most extreme state of emergency, human rights and freedoms are not generally restricted horizontally, but which human rights and freedoms are subject to restrictions is specified.

The government has, so far, insisted on a procedure whereby all human rights provided for in the Constitution could be horizontally restricted without exception and without requiring the approval of the House of Representatives. At the same time, it has incorporated a provision in the bill that permits the Executive power of a given government to even shut down and freeze the functioning of the Legislative power and Judiciary.

We must also point out that this text before us provides, in a generalized and vague way, when the Executive power can determine when we have a dangerous infectious disease.   In other words, it does not consider necessary for a disease to have been previously declared a pandemic by the World Health Organisation or the ECDC (European Centre for Disease Prevention and Control) or even by a standing committee in Cyprus. So, with a few advisers appointed by a given Executive power, it can itself decide when we have a dangerous infectious disease and proceed to an across the board suspension of human rights and freedoms.

We are talking about an extremely dangerous bill. I want first of all to express my regret that the Legal Service insisted until the very end on these unacceptable provisions, which are much more draconian than in the case of war. However, I also want to say something positive. Fortunately, the Minister of Health demonstrated a great deal of willingness engage in consultation and did not listen to the Legal Service’s insistence on most of the issues that we as AKEL had raised and which we had sent in advance in a letter to the Minister of Health.

Today, for that reason, in the Committee, we have discussed in detail the proposals for changes tabled by AKEL. With regards most of the issues we have raised, we have received a commitment from the Minister of Health that he will address them positively. With the exception of one key one, of course. The Minister has refused to specify which human rights are subject to restriction. Something that is done, I repeat, in the event of war. That remains the most dangerous point in the Bill, which the Minister has refused to change. I hope that the Government and the Minister of Health on this issue reconsider and have second thoughts.

Otherwise, it has been proven that there would have to be an approval from the House of Representatives before there could be any restriction on human rights protections. It has to come back periodically for accountability and proportionality review purposes for the measures that are being taken. The provision in the bill that enables the Executive power in question, in the case of a dangerous infectious disease, to put the House of Representatives and also the Judiciary on ice must be removed.

In conclusion, I want to reiterate what we stated in the Health Affairs Committee and what is our strong belief. In the cases of a pandemic and times of crises, in general, democracy cannot be suspended. It must be strengthened and it is in this direction that we have submitted our proposals and suggestions. This is the best way to address public health risks, which are real and which we have unfortunately experienced over the last two years.