Home  |  News   |  Statements by General Secretary of AKEL K.E. Stefanos Stefano after the meeting with the Co-Presidents of the GUE/NGL 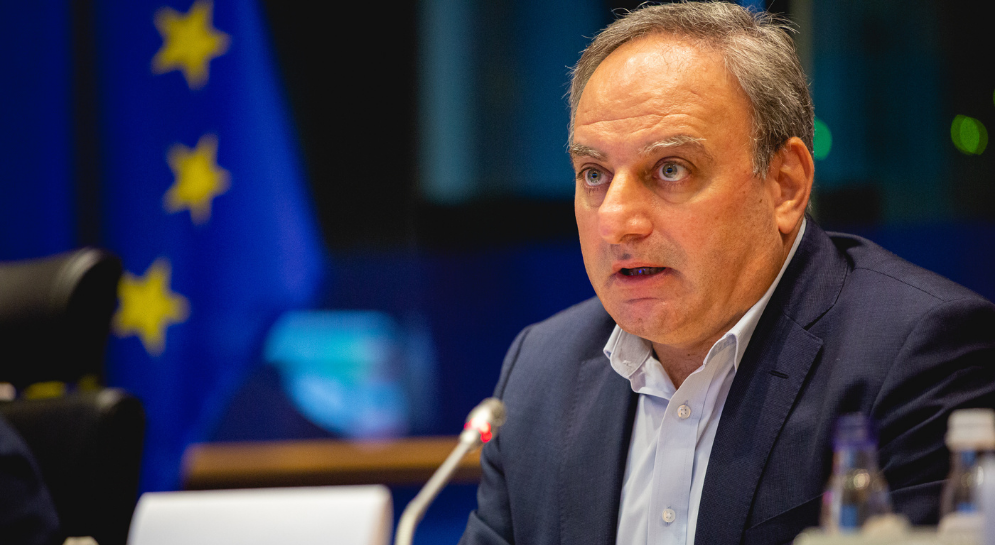 Statements by General Secretary of AKEL K.E. Stefanos Stefano after the meeting with the Co-Presidents of the GUE/NGL

On the occasion of the meeting we had with the Co-chairs of the Left Group, we thanked the Left Group in the European Parliament for its constant and continuous support towards the struggle of the Cypriot people for liberation, reunification and the solution of the Cyprus problem. At the same time we had the opportunity to discuss political issues, as has been mentioned. In particular, we discussed the issues relating to the consequences of the pandemic and poverty, as well as the need for member states and the European Union itself to implement policies to protect the peoples from the wave of poverty.

We exchanged views on the campaign that the left will wage at a European and national level to combat the wave of price hikes. It is well-known that AKEL has taken specific initiatives in Cyprus to reduce the VAT rate on electricity. Such specific initiatives will continue to be undertaken by AKEL with the support and cooperation of the Left Group in the European Parliament.

If Mr. Anastasiades really does not want Turkish guarantees, then why did he reject the mechanism that abolished them?